Please ensure Javascript is enabled for purposes of website accessibility
Log In Help Join The Motley Fool
Free Article Join Over 1 Million Premium Members And Get More In-Depth Stock Guidance and Research
By Rich Duprey - Dec 11, 2016 at 10:15AM

The reason suggests the gun boom may not be over. 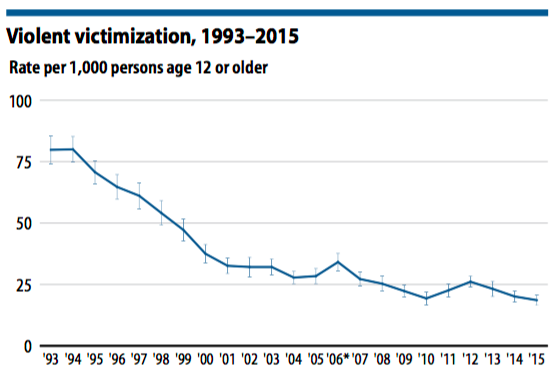 Leading handgun manufacturer Smith & Wesson Holding (SWBI -1.27%) reported this month it shipped over 1.1 million firearms during the first six months of its fiscal year, 56% more than it did last year. Over the first nine months of its fiscal year, Sturm, Ruger (RGR -3.55%) reported shipping more than 1.5 million firearms, up 20% from the same period in 2015.