Alphabet (NASDAQ:GOOG) (NASDAQ:GOOGL) added a new company under its umbrella in late 2016 when Google spun out its self-driving car project into its own entity, called Waymo, which stands for "a new way forward in mobility." The newly created company is more than just a name change for Google's well-known autonomous vehicle ambitions. It's a step forward for the company to start earning money from all the research and testing it's been doing for years.

Here are three things you should know about Alphabet's new company. 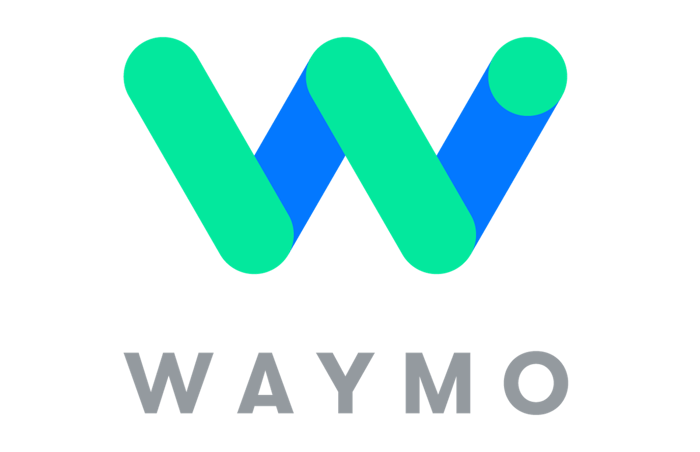 1. Closing in on commercial applications

Waymo CEO (and former Hyundai executive) John Krafcik has said since Waymo's inception that the company will pursue options to use its hardware and software in things like ride-sharing, trucking, and public transportation and is looking at licensing the tech to automakers.

That last part isn't much of a surprise considering that Google announced in2016 that it's working with Fiat Chrysler Automobiles (NYSE:FCAU) to test its technology in 600 of the automaker's Pacifica minivans.

In April of 2017, Waymo announced it was opening up its first ride-sharing services for public testing in Phoenix. The initial rollout allows hundreds of people to sign up to use Waymo's vehicles for their everyday driving needs.

Krafcik wrote in a blog post that, "Rather than offering people one or two rides, the goal of this program is to give participants access to our fleet every day, at any time, to go anywhere within an area that's about twice the size of San Francisco."

The public test announcement was followed up by a New York Times report that Waymo has started a partnership with ride-hailing company Lyft. The two will reportedly share information with each other (Waymo will share some of its technology and Lyft will share data) so that both companies can further their self-driving car ambitions.

2. This is about software, not new vehicles

That's just as well, considering that building a car for public use that lacks a steering wheel and pedals would be a regulatory nightmare in the U.S., as well as in many other countries.

But Waymo says it's still committed to hands-free automation. The goal for the company is to pair its hardware and software with automakers' cars to create a fully autonomous driving experience.

Alphabet clearly believes that its self-driving technology is ready for public services, and that means Waymo will be looking to earn some revenue soon, even if there aren't any immediate profits.

The driverless car market is estimated to be worth $77 billion by 2035, but Alphabet likely won't see any major financial benefits for some time, as the cost to develop the tech and come up with a viable commercial plan will likely exceed any revenue gains for a while.

Investors can expect to see a lot more public testing of Waymo's technology before a commercial service launches. But for all the hype around autonomous cars over the past few years, it appears Waymo is truly leading the pack when it comes to bringing self-driving cars to the masses.