Nearly 10% of all new light vehicles sold will have full self-driving capabilities by 2035, according to IHS Automotive. Automakers and technology companies are delivering incremental driverless car features right now that will eventually bring us full vehicle autonomy in the coming years.

This means there are lots of companies out there making some level of autonomous vehicle technology, and there's no sign of this trend slowing down. Just last month, the U.S. government released federal guidelines for driverless cars, which are estimated to be a $42 billion market by 2025. Investors would be wise to jump on driverless car stocks now, as they begin shaping the self-driving vehicle industry. 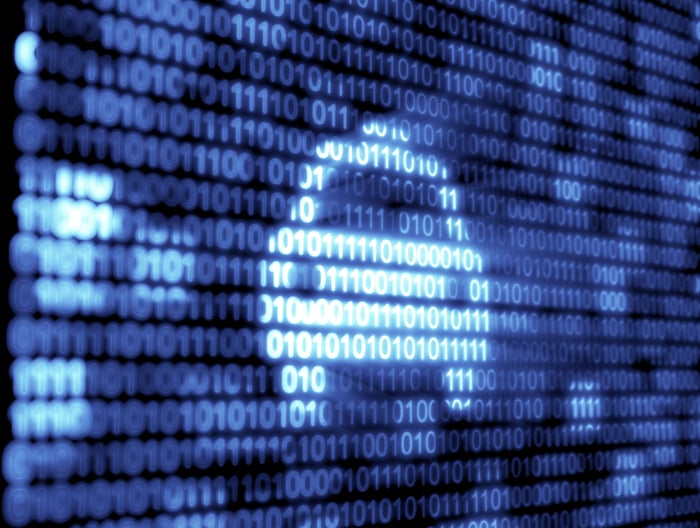 To help you get started, here are three companies that are making huge strides in driverless car tech: Alphabet (NASDAQ:GOOG) (NASDAQ:GOOGL), Tesla (NASDAQ:TSLA), and NVIDIA (NASDAQ:NVDA).

Alphabet's Google has had clear ambitions in the driverless car space for quite a while, and the company is still one of the dominant leaders in creating autonomous car technology.

Google crossed another milestone with its driverless car technology by racking up a total of 2 million miles of autonomous driving on roadways. The company took six years to reach 1 million miles, but added an additional 1 million miles just 16 months later, according to The Next Web.

Google made huge move in the space this year when it announced that it will work with Fiat Chrysler to build driverless car prototypes. The partnership will combine Google's technology with 100 vehicles (based on the Pacifica minivan) made by Fiat specifically for Google. All of this marks the first time the tech giant is directly working with an automaker.

Google has a clear advantage in the driverless car space that investors shouldn't overlook, even if it's still a bit unclear how the company will make money from its autonomous car technology. It could license the tech to automakers or use its massive amount of data and services to somehow serve ads based on car data (that's just speculation at this point, though).

What's clear is that Google is committed to driverless cars (it's already spent more than $60 million, at a $30 million per year run rate), and it's showing no signs of backing away. With millions of autonomous miles driven, a new partnership with Fiat, and plenty of R&D spending, investors shouldn't bet against Google's advantage in the space.

NVIDIA is building up its own arsenal of automotive technologies and using its experience with graphics processing units (GPUs) to give it a leg up in the space.

NVIDIA's GPUs are already used by automakers to power infotainment systems for Honda, BMW, Tesla, and others, but now it's also using some of its processors to power complex artificial intelligence computers that give driverless cars situational awareness.

The company's Drive PX 2 supercomputer is an on-board AI computer that processes images in real time for self-driving cars and is already used by 80 automakers and Tier 1 automotive suppliers. NVIDIA expanded its reach in the space recently when it released its new Xavier system-on-a-chip (SoC) which is a faster, smarter processor for the Drive PX computer. Xavier uses less energy than before and can essentially do the same work as two former Drive PX processors.

If all of that weren't enough, the company is pioneering cloud-to-car technology with its DGX-1 supercomputer that could allow driverless cars to get the most relevant driving information updated from the cloud.

The electric automaker isn't shy about its driverless car plans. CEO Elon Musk has said that Tesla's vehicles will be able to drive themselves across the country by 2018 (he's also admitted it might take a little longer than that), and the company -- of course -- already has its semi-autonomous feature, Autopilot, in its vehicles.

Tesla has been criticized for its Autopilot feature (which allows limited semi-autonomous driving on highways), with Consumer Reports saying that some features aren't yet ready for public beta. The criticism came after a Tesla owner was killed in a crash over the summer when Autopilot failed to recognize a truck turning in front of his vehicle.

Tesla has defended Autopilot and recently updated the software to better use the on-board radar to view obstacles and traffic and to see two cars ahead of the vehicle. The update also improved auto-steering and added more safety warnings for drivers. Autopilot requires drivers to remain alert, keep their hands on the wheel, and to take back control when necessary.

Tesla's advantage in the space is that its system is far more advanced than others on the road, and it's readily available in the company's Model S and X vehicles. Even Tesla's upcoming $35,000 Model 3 will have Autopilot capabilities (though it'll add more to the cost). Other automakers may be busy creating their own semi-autonomous systems, but Tesla's version continues to be one of the most prolific.

Investors shouldn't expect immediate gains from these companies simply on the basis of their driverless car technologies. Alphabet is a huge tech conglomerate, Tesla makes its money by selling cars, and NVIDIA's core business is selling GPUs for gaming. But these companies are making huge bets on self-driving technology now -- and investors looking to benefit later would be wise to act soon.