There is a simple reason I won't buy shares of Tesla Motors Inc. (NASDAQ:TSLA): I don't trust founder-CEO Elon Musk.

Let me explain. It's not that I think Musk is fundamentally dishonest, but rather that his grand unifying vision for his company has blinded him to his responsibility to minority shareholders and to the risks he is asking them to bear. The Tesla Motors acquisition-rescue of SolarCity Corp. is all the evidence I need to support that proposition.

In a deal with as much potential for conflict of interest as this one, I think Musk had a personal obligation to spell out the enormous risks associated with the acquisition in a clear and forthright manner, instead of letting the lawyers address them in legalese in the pages of a securities filing. He didn't. 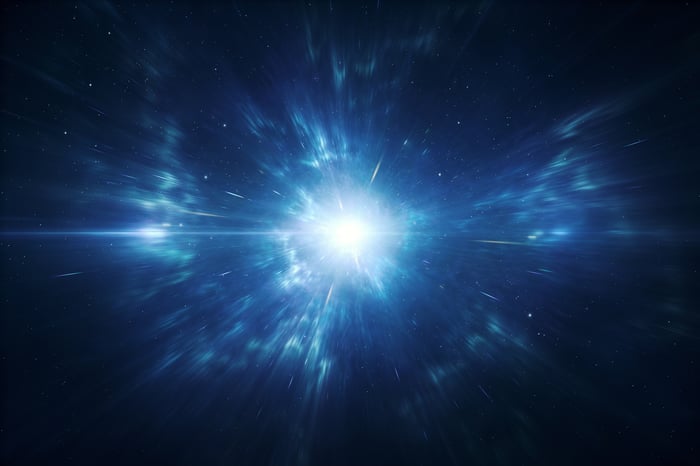 If you're reading this article, I assume you're probably familiar with the conflicts of interest I refer to above, but let me recap the most obvious ones for those readers who aren't:

Allow me to draw on one of the lessons that 50 years of stewardship of Berkshire Hathaway taught CEO Warren Buffett. As he wrote in his golden anniversary annual letter (emphasis mine):

Several of my subsequent errors also involved the use of Berkshire shares to purchase businesses whose earnings were destined to simply limp along. Mistakes of that kind are deadly... Too often CEOs seem blind to an elementary reality: The intrinsic value of the shares you give in an acquisition must not be greater than the intrinsic value of the business you receive.

Tesla gave away 0.11 of its shares for every SolarCity share. Here is what I think they received in return, in terms of intrinsic value: zero. That's what I think SolarCity is worth as a going concern. It isn't profitable, either under GAAP (generally accepted accounting principles) or on a cash basis. The most recent estimates have SolarCity recording an accounting loss of close to a billion dollars in 2017, following an estimated $925 million loss in 2016.

By the end of the third quarter of 2016, SolarCity's cash had declined to $259 million from $373 million 12 months prior -- despite having issued debt and equity totaling $849 million (net basis) over that period. Yet Tesla touted as a financial benefit of the acquisition that it "is expected to be additive to Tesla's cash balance... We expect SolarCity to add more than half a billion dollars in cash to Tesla's balance sheet over the next 3 years." Here's to wishing!

Apparently, I'm not the only with genuine skepticism regarding the equity value Tesla shareholders received in acquiring SolarCity. In the merger proposal it filed with the Securities and Exchange Commission on Aug. 31, Tesla revealed that fifteen institutional investors had passed on acquiring SolarCity or even simply making an equity investment in it, and that the company was facing a liquidity squeeze. On its most recent financials, the company's Altman Z-score of -0.20 indicated a significant risk of bankruptcy.

"[A] match made in market heaven"

With the acquisition by Tesla, SolarCity has found a lifeline such that financial distress is no longer imminent. However, to justify the acquisition on any basis other than as a rescue operation, you have to buy into Musk's vision of the rich synergies between the two businesses. I don't. As New York University finance professor and valuation expert Aswath Damodaran wrote in September:

I don't think that Tesla's Solar City acquisition passes [either] the smell test (for conflict of interest) [or] the common sense test (of creating value), but I am not a shareholder in either Tesla or Solar City and I don't get a vote. When Tesla shareholders vote, given that owning the stock is by itself an admission that they buy into the Musk vision, I would not be surprised if they go along with his recommendations. Tesla shareholders and Elon Musk are a match made in market heaven and I wish them the best of luck in their life together.

Like Damodaran, I'm not a Tesla shareholder. I respect Musk for his entrepreneurial vision and for what he has achieved, but there is a fine line between visionary drive in emerging industries and recklessness. As far as I'm concerned, buying or holding Tesla Motors shares at this point has more to do with blind faith than investing.