The Blue Oval had a strong year; 2017 should also be good, but CEO Mark Fields says that profits will be down. Here's why. 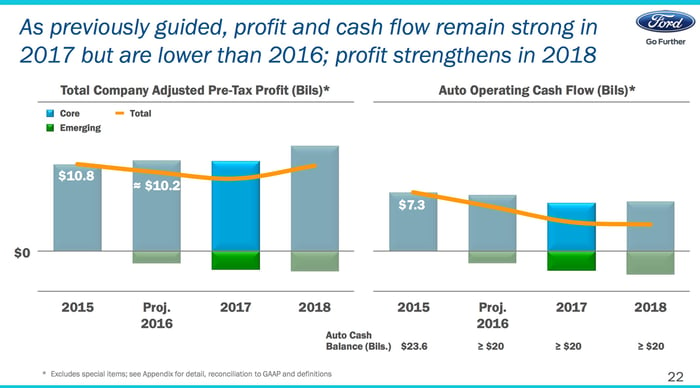 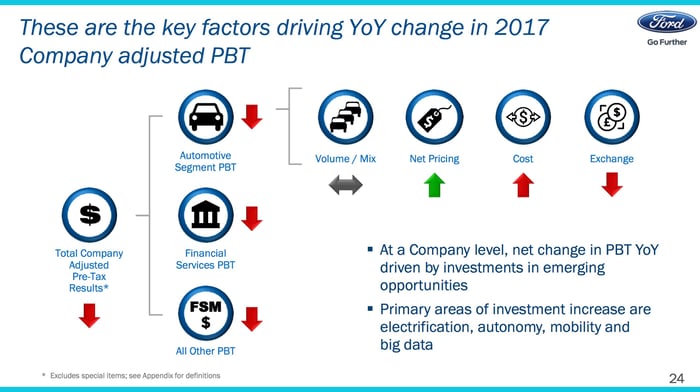 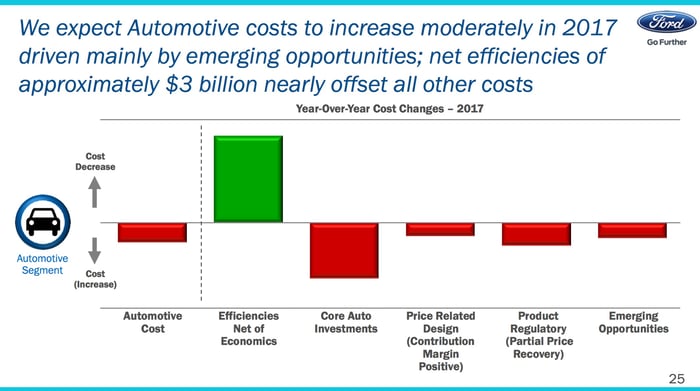 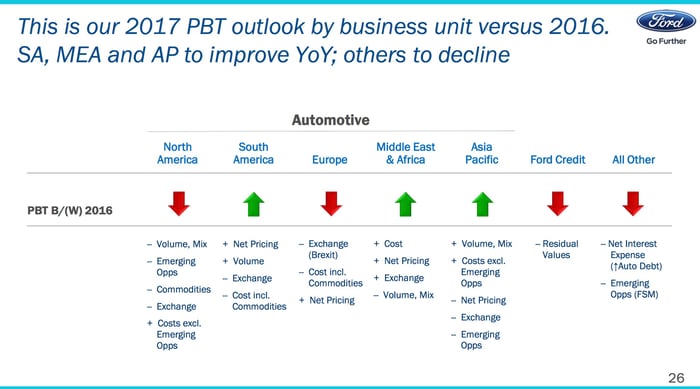