The self-driving car market is moving quickly. Read these facts so you don't get left behind. 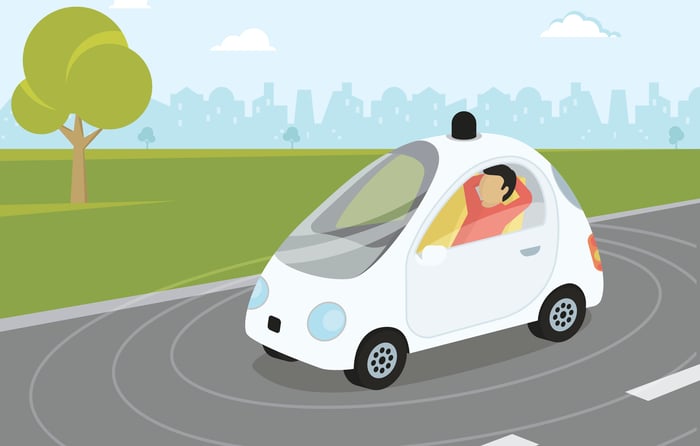 Technology and automotive companies are currently in a sprint to bring the best (and the safest) self-driving technologies to market. The companies have been spurred on by high traffic fatalities, increasing support by governments, and of course, new revenue potential.

The pace at which driverless car technology advances is astounding, which means most of us have probably missed a few key developments if we haven't been keeping up lately. Check out these nine facts to help bring your driverless car knowledge back up to speed:

While there are certainly concerns around self-driving cars, there's virtually no stopping this technology now. Automakers, tech companies, and governments are all eager to bring autonomous driving to the masses, and we're likely to see the pace of innovation pick up over the coming years.