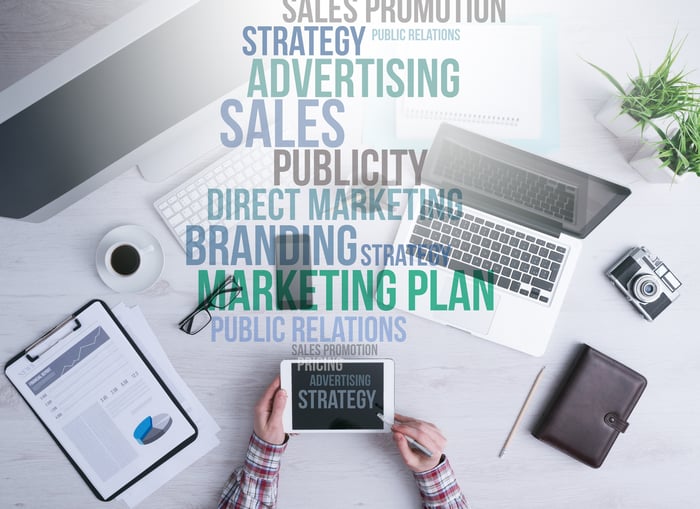 Shares of Meredith Corporation (NYSE:MDP), a publicly held media and marketing services company with core knowledge of the home, family, food, and lifestyle markets, were up about 10% yesterday after the company reported better-than-expected second-quarter results.

Consensus estimates from Thomson Reuters pegged Meredith Corp. to turn in fiscal year 2017 second-quarter adjusted earnings of $1.20 per share, which it blew past with a $1.30-per-share result. That was an impressive 63% gain compared with last year's $0.80-per-share result. The company's top line also checked in with a strong rise, up to $442.6 million during the second quarter, higher than consensus estimates calling for $435.22 million.

"We continued our record-setting performance in the second quarter and first half of fiscal 2017, driven by record political advertising revenues at our television stations and double-digit growth in digital ad revenues in both the national and local businesses," said Meredith Chairman and CEO Stephen M. Lacy, in a press release. "We continue to expect to deliver record full fiscal year 2017 revenue and earnings performance, driven by aggressive execution of our strategic growth initiatives."

The company has rebounded well since the recession sent its revenue and stock price plunging, but it now faces a couple of challenges to keep momentum going. First, while it generated a record $67 million of political ad revenues in calendar 2016, that's going to wane with the election completed. The company will have to grow other branches of its business to offset potential weakness in political ads.

Also, digital advertising generated 9% of its total advertising dollars as recently as fiscal 2012, and for fiscal 2016 digital ads generated 26% -- this is a trend that has to continue as the advertising space continues to go online. So far, Meredith has done a fine job, and with a strong quarter in the books, it wasn't a surprise to see shares moving higher yesterday afternoon.