Snap, Inc. (NYSE:SNAP) officially started trading publicly earlier this year, giving investors a chance to buy shares in Snapchat's parent company. It was one of the most highly anticipated IPOs of the year. Here are some answers to investors' biggest questions about Snap stock. 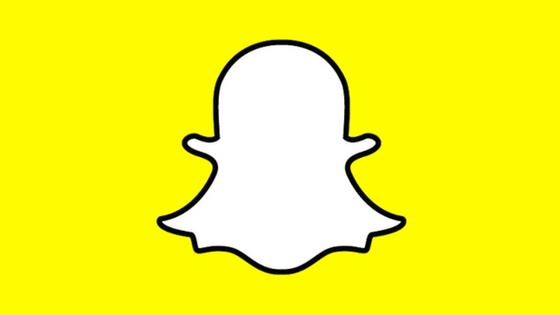 Snap filed confidentially with the SEC, which is an option for companies generating less than $1 billion in revenue. All of Snap's financial information remained confidential until just a few weeks before Snap became publicly traded, on February 2, 2017.

Snap set the price for its IPO at $17. That price valued the company at about $24 billion.

To put that number in perspective, here's how Snap's valuation at IPO compares with Facebook (NASDAQ:FB) and Twitter (NYSE:TWTR).

At $24 billion Snap's valuation would be significantly higher than similar companies when they went public. However, Snap expects to more than double revenue from 2016 to 2017, with the possibility of doubling it again in 2018. On the other hand, Snap still isn't profitable.

How to invest in Snap stock

Shares of Snap trade on the New York Stock Exchange under the ticker SNAP. Now that it's a publicly traded company, you can buy shares through just about any broker with a few clicks on your computer or a phone call.

That said, it's important to do your research and ensure Snap is a good investment to hold in your portfolio. Just because it's easy to buy shares doesn't mean you should.

Could Snap's filing for an IPO spur other tech stocks to go public?

Many tech companies will be using the Snap IPO as a bellwether to help make the decision about going public. The market had mixed feelings about Snap's IPO, but considering the stock is still trading above its IPO price, it could encourage other stocks to go public as well.

Only 20 tech stocks went public in 2016, the slowest IPO year since the Great Recession. But we could see companies such as Uber, Xiaomi, and Spotify go public following the Snap IPO. There are dozens of extremely high-value "unicorns" that could benefit from the cash infusion of an IPO.