After Aratana Therapeutics (NASDAQ:PETX), a biotech company focused on pet health, announced the delay of a new product launch, shares fell 17% as of 11:15 a.m. EST on Monday.

The pet therapeutics company disclosed in a Securities and Exchange Commission filing on Monday that the Food and Drug Administration's Center for Veterinary Medicine (CVM) has requested more information about its appetite stimulant Entyce. Specifically, the CVM is looking for additional data related to the company's plans to transfer the manufacturing of Entyce to a new vendor.

According to Aratana, this unexpected information request is going to delay the drug's launch until late 2017. Investors are not taking the news well, hence today's decline. 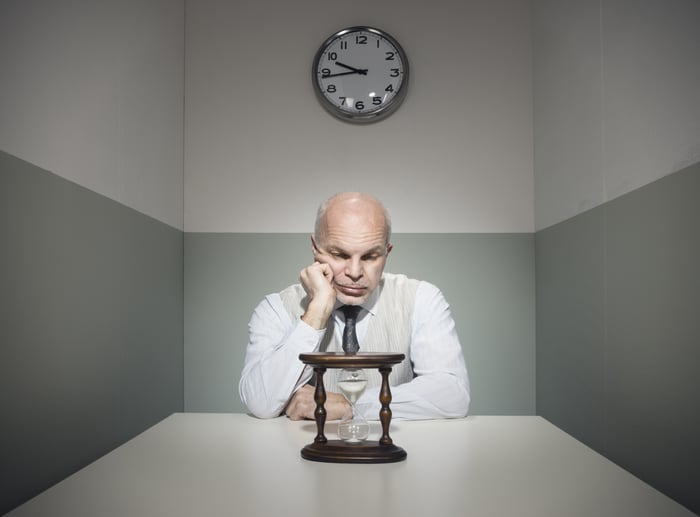 Aratana gained FDA approval for Entyce way back in May 2016, so this update means that it will take the company more than a year to bring this drug to market. That's never a good sign for any biotech company, let alone one that is still losing money each quarter.

On the positive side, the delay should also allow Aratana to throw more of its resources behind the launch of Nocita. This drug is approved for use in dogs as post-operative analgesia following cranial cruciate ligament surgery. Management stated that gaining market adoption for this drug will take quite a bit of time since access to the surgeons who perform this procedure is much harder than selling to general practitioners. In addition, Monday's update doesn't change the fact that Enctye's market potential remains quite large.

Still, delays are never good, so it is hard to blame the markets for punishing the company's stock today.