There are many stocks I will never consider buying, if only because I have no interest in understanding industries far outside my wheelhouse and comfort zone. This article is not about those banks, oil drillers, and reinsurance carriers. Today, I'm weeding out a few familiar names from the consumer goods sector that I never plan to buy.

Here's why I'm not likely to buy shares of Groupon (NASDAQ:GRPN), Zynga (NASDAQ:ZNGA), or Sears Holdings (NASDAQ:SHLDQ) anytime soon -- or ever. 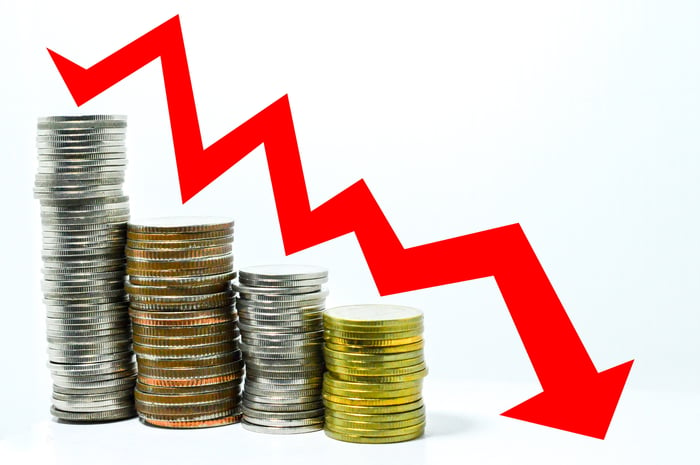 These three companies have a few fatal flaws in common:

Most of these issues could be temporary in nature, or easily fixed, sparking a dramatic turnaround and large gains for those who dared to invest while there was blood in the street. But my three anti-picks have been suffering for years. Getting back on the right track now would be more than just an unexpected return to health -- we're talking downright miracles here.

The most obvious catastrophe here is Sears Holdings. The former retail giant has lost its way in the e-commerce era, and it shows on the financial statements. Sears has $4.1 billion of net debt -- as in long-term debt minus cash equivalents and short-term investments -- up from $2.6 billion just one year ago.

The company has burned $1.7 billion of free cash over the last four quarters and is selling off prized assets like the Craftsman tool brand and many real estate holdings, just to stay afloat. Banks have largely stopped lending money to Sears, forcing chairman and CEO Eddie Lampert to issue credit letters from his own multi-billion cash reserves. Major credit firms have placed Sears in the lower half of their speculative, low-quality credit ratings.

In short, Sears is circling the drain. Why Lampert is risking his own capital in an attempt to stem the bleeding is beyond me. Sears is not long for this world, and I'm not touching this stock with a 50-foot Craftsman hose.

This is not the first time I vow not to own Groupon shares, and I wasn't even the first Fool to take that stance the first time around. This is hardly an original idea, and while I certainly don't mean to pick on Groupon, it's such a frustrating stock that I have to revisit it again.

The online discount-finder service has run out of the revenue-growth rocket fuel it burned in the early years, and is not making up for it with strong profits. Trailing EBITDA profits and net income are negative, free cash flows are peeking above the break-even line but only amount to 4% of top-line revenues, and trailing sales have been paddling water for more than a year.

The company is reaching for growth by acquisition, having picked up main rival LivingSocial three months ago for a sum too small to report. LivingSocial once held a customer Rolodex of more than 70 million active members, along with a reported market value of nearly $1 billion. It was a long, quick fall from those lofty figures to giving Groupon just 1 million new active users at an immaterial cost. Has Groupon itself peaked, preparing for a similar collapse?

I don't know, but would not be shocked to see it happen. The company reports fourth-quarter earnings on Wednesday night, giving it another chance to start proving me wrong (or right). I don't expect much good news. 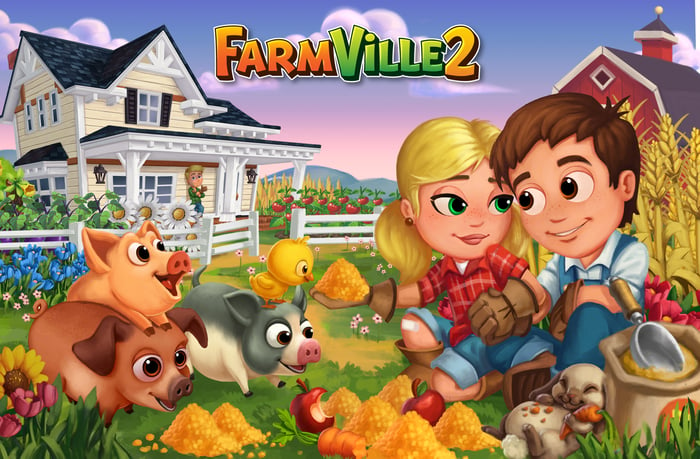 Finally, social-gaming specialist Zynga probably saw its finest hour before ever entering the public markets. Revenues peaked in 2012, one year after the IPO. The popularity of key games like FarmVille and Mafia Wars waned as quickly as they had soared, leaving the company desperate for another major hit. Every measure of profit has been negative for years, though cost-cutting measures have improved the cash-flow line in recent quarters.

Zynga's best asset these days is a pristine, debt-free balance sheet with $852 million in cash reserves. But the next big hit remains elusive, and Zynga's management has refocused its efforts on evergreen franchises, instead. Titles like Zynga Poker should have legs for years, assuming that the company sticks around to support them. But these are modest cash generators with limited growth prospects tapping into existing target audiences rather than creating new ones.

Zynga might hang around as a commodity play on familiar game platforms for years to come, but the only reasonably likely high-growth event in the company's future would be a larger rival buying it. The buyout premium would not be dramatic, given the low growth prospects.

You may disagree with my assumptions, analysis, and/or conclusions, of course. That's fine. If everyone had perfect information and agreed on everything all the time, no one would ever beat the market.

This is my thinking, and I invite you to do some of your own. Feel free to come back and rub it in if one of these tickers recovers, then skyrockets -- and you saw it coming. Meanwhile, I see plenty of better options elsewhere.