This dominant tech company is expanding its addressable market, as its best-in-class graphics processing units are the top choice in gaming, deep learning, and autonomous vehicles.

NVIDIA (NVDA -5.26%), the leader in the graphics processing industry, has been growing like gangbusters. Its performance over the last several years has been nothing short of stunning, and investors will rightly want to know if this growth can continue. Below, we look at several key financial metrics to provide insight into the company's future potential. 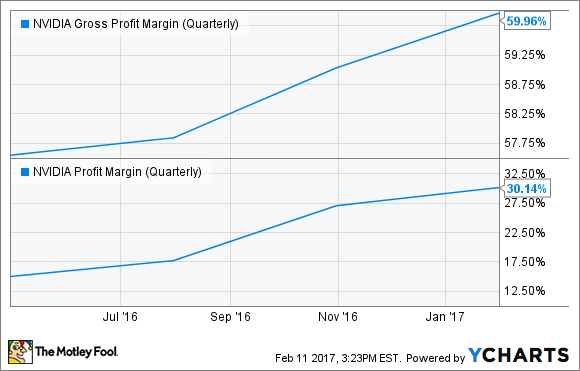 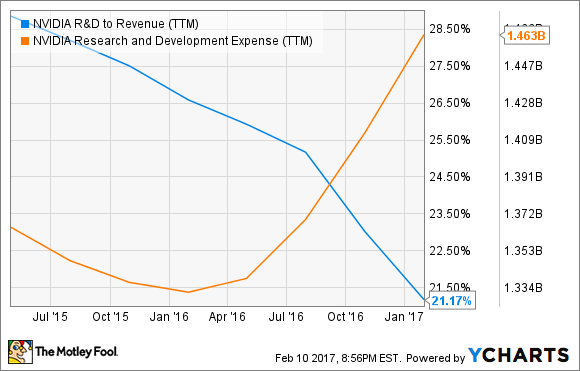