The aerospace and building products company's faces near-term headwinds, but the stock offers investors good long-term value provided it meets its strategic objectives. A look at progression so far in 2017.

The investment case for buying stock in United Technologies Corporation (RTX 0.90%) in 2017 isn't really based on its near-term earnings potential, but rather the successful execution of its ongoing plans to transition the company toward long-term growth. So, let's take a look at the fourth-quarter earnings and conference call in order to benchmark progression toward achieving its aims. 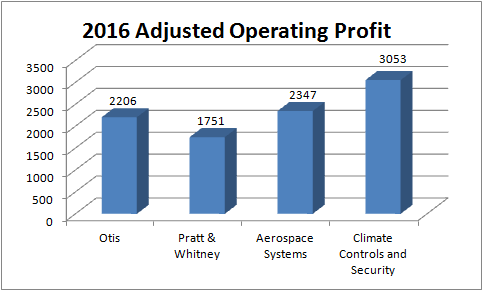 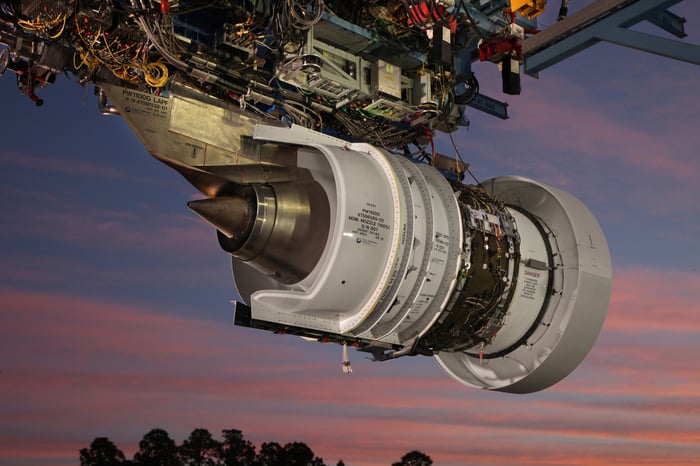 Pratt & Whitney failed to hit its production target in 2016, and it faced technical and supply chain issues that caused delays, forcing Bombardier and Airbus to alter their delivery schedules. Meanwhile, Jeff Immelt, CEO of key rival General Electric Company (GE -0.26%), claims to be "gaining share with LEAP in the narrow-body segment." GE is a joint partner with France's Safran in CFM International, a company whose LEAP engine competes with Pratt's GTF on the Airbus A320neo.