Imagine investing just $1,000 and watching it grow 100 times over -- or 10,000% -- and suddenly you have a holding worth $100,000. That's what would have happened if you'd invested in the companies below in the last few decades. The good news? There are some similarities flowing through these companies that could help us spot other potential future 100-baggers.

The truth is, there are many stocks that could make this list, and many have reached it and fallen from grace later in their life. Here's why Apple (NASDAQ:AAPL), Home Depot (NYSE:HD), Nike (NYSE:NKE), and Adobe Systems (NASDAQ:ADBE) each stand out in the market. 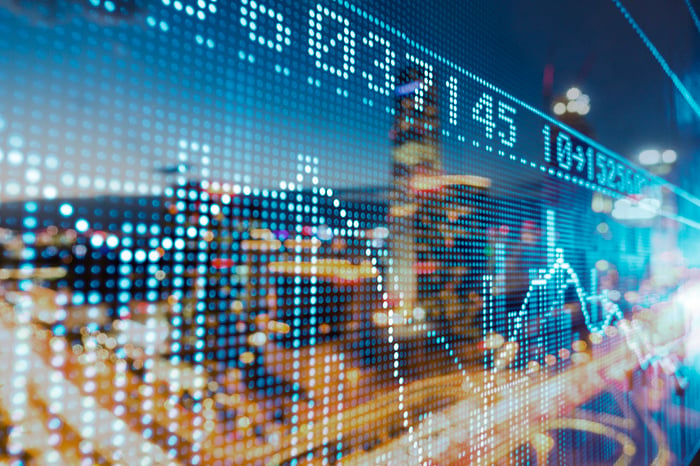 4 stocks that have grown 100 times over

Apple has been a standout in the market for a lot of reasons, but one of the biggest is its ability to create incredible technology, and then also create the eco-system that goes with it to retain customers and grow its empire ever larger. Going forward, Apple continues to dominate the smartphone market in the U.S. and increasingly worldwide, and now, as the wealthiest company in the U.S. by far, it looks to have plenty of opportunity for new growth ahead.

Apple is a prime example of how looking for great companies at times when the overall market sells off could lead to a great returns long term, which is why Apple has been able to generate such massive returns since 2009 following the 2008 recession. Adobe is a similar example, as it gained share price quickly in the tech boom of the early 2000s but, like many of its early internet siblings, was slammed by the tech bubble burst of 2001. Still, if you were an investor then who saw the value of this company, with industry-leading software that has really evolved and modernized the graphic media space, you could have made 10,000% by buying in on that 2002 dip.

Home Depot is an interesting company because, unlike Apple and Adobe, it's a relatively low-tech operation that, instead of changing the world with new innovations, took an old model of selling construction and home repair equipment and just did that really well. Home Depot has certainly gone through its own rises and dips based on market conditions, but rather than having timed a buy-in to this stock after a market sell-off, Home Depot has rewarded long-term investors who have stuck with it over the last 20 years.

Nike has a lot of similarities to Home Depot in that it wasn't the first to introduce innovative new footwear models to the world, but founder Phil Knight and his early team certainly out-hustled many of its competitors to grow Nike into the international sporting behemoth it is today. Nike has also been a success story of international expansion -- international sales now make up around half of its total sales -- and how a smart international strategy can lead to exponential growth.

Looking for the next 100-bagger

It's impossible to know which stocks are going to become these kinds of serious market-beating holdings in the decades to come. Still, there are a few key themes that can help in your search -- the most important of which is to buy quality companies with great competitive moats and strong management teams. The other key takeaway is the importance of having a buy-and-hold strategy over 5, 10, or even 20 years out, as seen in Home Depot's case, which is what allows these quality businesses the time they need to reward those investors who have stuck with them.