Array BioPharma has been a huge winner in recent months. Can this biotech stock go much higher?

A stock that quadruples in 12 months makes investors happy campers. That's exactly what Array BioPharma (ARRY) has done. And most of those impressive gains came over the last six months.

Some stocks experience a letdown after a huge run-up like Array has enjoyed. So far, though, the biotech doesn't appear to be losing any momentum. How high can Array BioPharma stock go?

What brought Array this far

In this study, Array's combo was compared against Roche's (RHHBY 0.21%) Zelboraf. The median progression-free survival (PFS) rate for patients receiving encorafenib and binimetinib was 14.9 months, significantly higher than the 7.3 month PFS for patients taking Zelboraf. 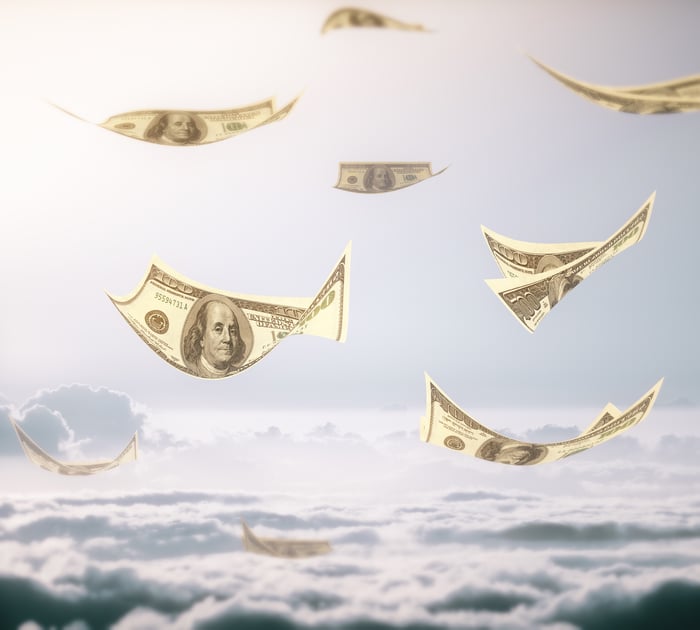 The biotech reported more good news earlier in September. The U.S. Food and Drug Administration (FDA) accepted Array's new drug application (NDA) for binimetinib in treating NRAS-mutant melanoma. An approval decision by the FDA for the drug is expected by Jun. 30, 2017.

What makes these achievements especially sweet was that Array had originally licensed both binimetinib and encorafenib to Novartis. In March 2015, though, Array regained commercial rights to both experimental drugs and received an $85 million up-front payment from Novartis.

Although anything can happen in the regulatory approval process, the chances for binimetinib look pretty good. The drug could realistically hit the market this summer. Some analysts were initially less than enthusiastic about prospects for the drug, forecasting peak annual sales of less than $50 million in the NRAS-mutant indication.

However, the stellar results for the encorafenib/binimetinib combination likely have analysts rethinking their projections. Recall that the combo treatment blew Zelboraf away in Array's late-stage study. Roche made well over $200 million from the drug in 2016. It wouldn't be surprising for Array's combo to generate higher sales if approved.

Array could get more help from another late-stage drug in its pipeline. The biotech licensed selumetinib to AstraZeneca. Analysts at one point thought that selumetinib could reach peak annual sales of more than $1 billion, but expectations are now that the drug should make less than half that amount. Still, Array is eligible to receive additional milestone payments and double-digit percentage royalties of net sales if selumetinib wins approval.

Roche has another candidate originally developed by Array in its late-stage pipeline -- experimental hepatitis C virus (HCV) drug danoprevir. With the HCV market in a free fall, however, it doesn't seem likely that Array will make a ton of money off danoprevir even if Roche ultimately wins approval for the drug.

It's difficult to accurately value a clinical-stage biotech like Array. I think the prospects look good for binimetinib and are even better for the encorafenib/binimetinib combo. However, I also think those solid prospects are largely factored into the stock price.

That doesn't mean Array BioPharma won't go higher. I wouldn't be surprised if the stock notches additional gains of 10% to 15% this year if the overall market performs well.

Investors shouldn't expect another quadrupling or even doubling of Array's share price, though. Current shareholders should be happy with their huge gains. Other investors might want to be careful about chasing after Array's momentum.