The strongest case for buying stock in Honeywell International (NASDAQ:HON) rests on the idea that underlying free cash flow is strong and will increase more than earnings in the future as the company comes out of a heavy investment phase. In other words, you're getting an opportunity to buy a stock with a hidden value.

However, for this to be true, Honeywell would have to meet its earnings expectations. Since the company failed to meet its initial revenue and free cash flow targets in 2016, investors have cause to keep a close eye on events. In this vein, let's take a look at Honeywell's recent earnings and see how the company's progressing toward its aims this year.

What went wrong for Honeywell International in 2016

For reference, Honeywell started 2016 expecting full-year revenue in the range of $39.9 billion to $40.9 billion and free cash flow of $4.6 billion to $4.8 billion, only to hit $39.3 billion and $4.4 billion, respectively. Both figures are below the initial guidance.

Going back to third-quarter 2016 earnings presentations -- when management last reduced full-year 2016 guidance by some $235 million to $435 million -- the key issues were:

It's important to look at these three issues to see how they're trending now. 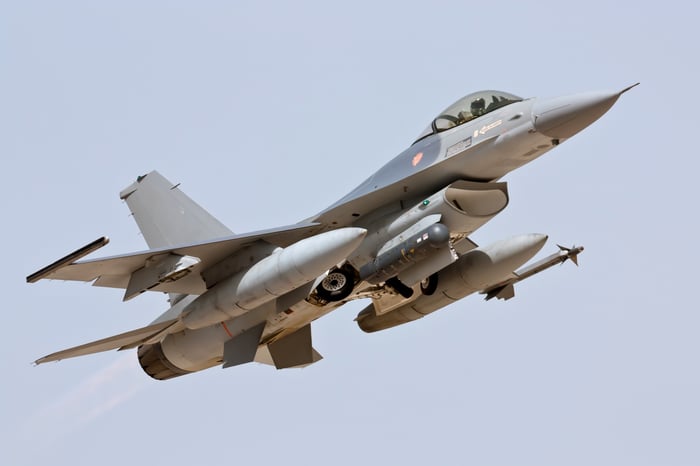 The OEM incentives are being made to ensure long-term growth on new aircraft programs, and unfortunately, they are negatively impacting margin. Incidentally, peer United Technologies Corporation (NYSE:RTX) is also suffering near-term headwinds from the shift in sales from high-margin legacy aerospace sales products to newer lower-margin products.

In short, the implication from the earnings presentation is that the incentives issue is on track to abate in the second half.

One of the ongoing themes in the current earnings season has been an increasingly positive outlook for oil-and-gas-related capital spending. For example, in its fourth quarter, General Electric Company (NYSE:GE) reported its first organic growth in oil and gas orders for two years, and management sees tangible improvements in the second half.

In common with General Electric, Honeywell had to reduce revenue guidance due to disappointing oil-and-gas-related spending in 2016, but as conditions improve, both companies are seeing former headwinds shift into tailwinds. For example, PMT core organic revenue grew 5% in the fourth quarter, driven by a 10% sales increase at UOP, with Szlosek outlining that "UOP orders grew up more than 30% from the first half to the second half."

I have three points for consideration. First is Honeywell management's claim that it's conservative with guidance in the aero segment.

Second, an aerospace-focused company, Rockwell Collins, Inc (NYSE:COL), gave earnings in January and claimed conditions weren't getting any worse in the business jet market. To be clear, Rockwell Collins' CEO Kelly Ortberg fell short of calling a turning point for the industry, but he did point out that business jet manufacturers were reporting better earnings than they had last year.

Third, a return to overall growth in the economy -- and spending on helicopters by the oil and gas industry -- could create some upside to Honeywell's aerospace earnings. 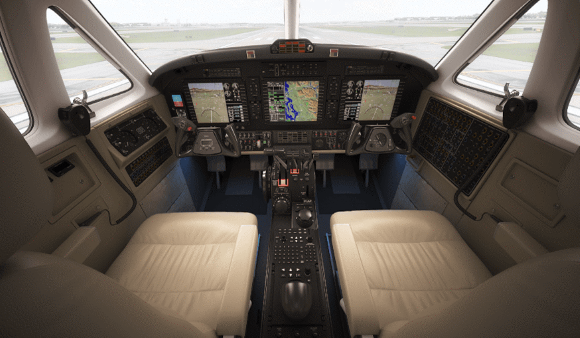 All told, the issues that affected Honeywell in 2016 appear to be improving in 2017, and management maintained its guidance for full-year organic sales growth of 1%-3%. Aerospace incentives and UOP will turn into a tailwind this year, but business-jet weakness looks likely to persist in the near term -- or at least until businesses start to feel more confident about the economy. Meanwhile, improving construction markets are likely to help its home and building technologies solutions.

In short, Honeywell has some upside earnings potential in 2017, but it may need this to take the stock notably higher from here.