The Victoria's Secret parent is falling on disappointing guidance in its earnings report.

Shares of Victoria's Secret parent L Brands, Inc. (BBWI 7.87%) are coming apart at the seams after the company gave 2017 guidance in its fourth-quarter earnings report last night that was much worse than analysts had expected. As of 12:43 p.m. EST, the stock is down 15%.

The fourth-quarter results from L Brands, which also owns Bath & Body Works and two other chains, did not take investors by surprise, as the company had already reported quarterly sales in its monthly report. Adjusted earnings per share fell from $2.15 to $2.03, but beat estimates of $1.90. Comparable sales in the quarter were flat, and overall revenue ticked up 2% to $4.49 billion, just shy of the analyst consensus of $4.5 billion. 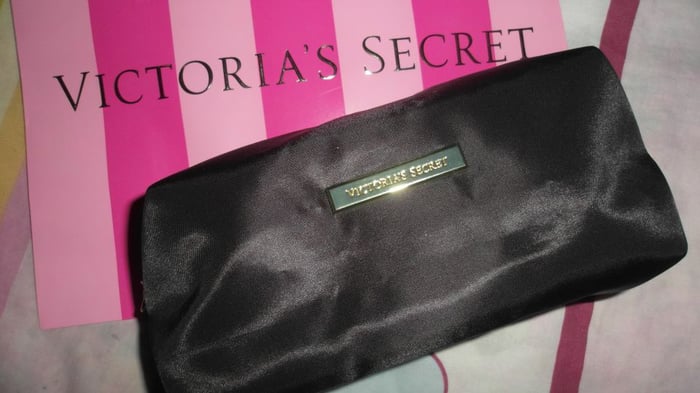 The real issue was that management said comparable sales would be down companywide in the mid-to-high teens for February and by about 20% at Victoria's Secret. Part of that decline (6%) was due to the company's decision to exit the swim and apparel lines, but the rest was unexplained, leaving lingering questions about the brand's future.

L Brands' full-year forecast was also disappointing: Management called for EPS of $3.05-$3.35, down from $3.74 in 2016 and much worse than expectations of $3.69. Its first-quarter forecast was similarly underwhelming.

The plunge in February in same-store sales at Victoria's Secret is particularly concerning as that month, which contains Valentine's Day, is one of the biggest selling periods for the company.

The market is also fearful about the underlying trends in retail as department-store and mall-based retailers have widely struggled amid the rise of e-commerce and shifting shopping habits. Still, with a strong online business, L Brands would seem to be the type of company that could counteract that. Management noted investments in China and real estate in its earnings forecast, but that doesn't explain the comparable-sales dive.

The stock trades at a price-to-earnings ratio of 15 based on this year's projected earnings and offers a dividend yield of more than 4%, but with comps falling close to 20%, there's a strong possibility that the stock could move lower.