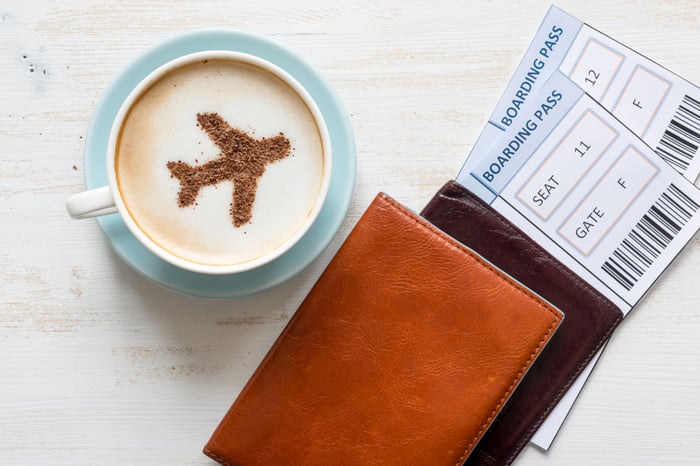 GAP's full-year traffic and revenue expansion will slow in 2017 as it laps the final favorable comparison quarter (Q1 2016) after its April 1, 2015 acquisition of Montego Bay and its otherwise torrid growth cools a bit. Management expects a traffic bump in the neighborhood of 9%, revenue expansion of close to 14%, and EBITDA margin of 68% during 2017.

Also of note: International passenger volume may prove an fruitful theme to watch this year, and not simply because of management's designs on broadening the airport operator's reach outside of Mexico. Global network airlines are showing renewed interest in Mexico as a tourist destination, courtesy of the weak peso. Major North American carriers Air Canada, Delta, American Airlines, and Southwest Airlines provided six of the 10 new international routes added to GAP's rolls in Q4 2016. It will be quite interesting to see if this activity intensifies in the months ahead.