Shares of AmTrust Financial Services (NASDAQ:AFSI) are trading down about 15% as of 11:15 a.m. EST after the company said it would need more time to file its annual report with the Securities and Exchange Commission due to inaccuracies and weaknesses in its internal controls. 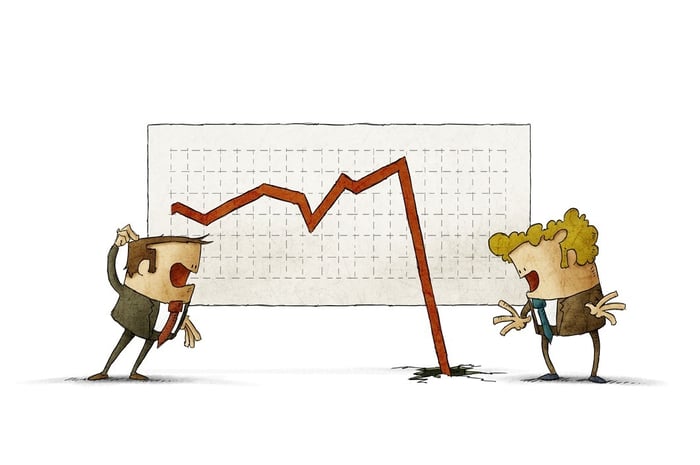