Please ensure Javascript is enabled for purposes of website accessibility
Log In Help Join The Motley Fool
Free Article Join Over 1 Million Premium Members And Get More In-Depth Stock Guidance and Research
By Rich Duprey – Feb 28, 2017 at 10:40AM

Beijing policies crushed the rising casino market once before, and it seems determined to do so once more. 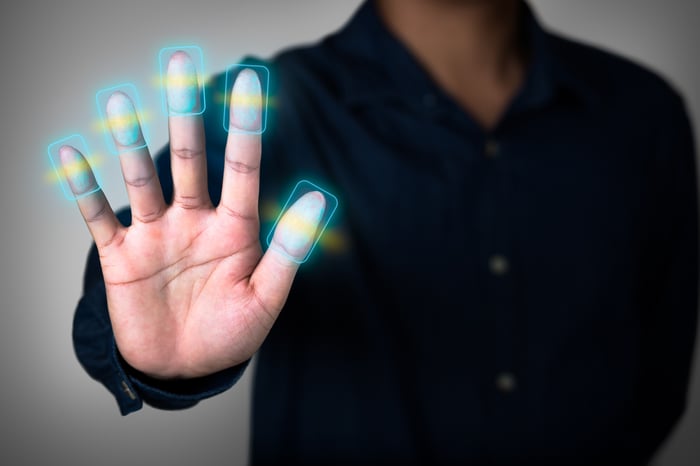 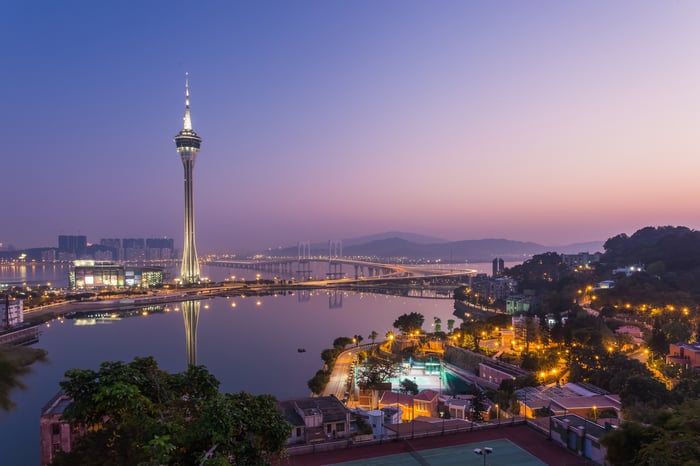 The casino operators are obviously counting on these visitors for their own future profit. The Cotai Strip off Macau is predicated on creating a more tourist-friendly atmosphere, like a Las Vegas East. When Wynn Resorts' (WYNN 2.76%) new Palace resort opened last August, in addition to some 1,100 slot machines and 350 table games, it also featured over 1,700 hotel rooms, 69% more than its existing Wynn Macau offered. Las Vegas Sands' (LVS 1.06%) new Parisian casino features 3,300 rooms, about equal to the combined total of its existing Venetian and Four Seasons resorts. MGM Resorts' (MGM -0.77%) planned MGM Cotai casino will have 1,500 rooms, or two and a half times as many as its current MGM Macau resort offers.