Qualcomm (NASDAQ:QCOM) is the largest vendor of applications processors used in smartphones today. Though the company's highest-end applications processors, like the recently announced Snapdragon 835 for "premium tier" phones, garner the most attention in the press, the company builds an entire range of products to address smartphones sold at a wide range of price points.

Per a new report from DigiTimes Research, Qualcomm is expected to hit 30% market share in the Chinese smartphone market -- a figure, the report says, that the wireless giant hasn't enjoyed since the second quarter of 2012. 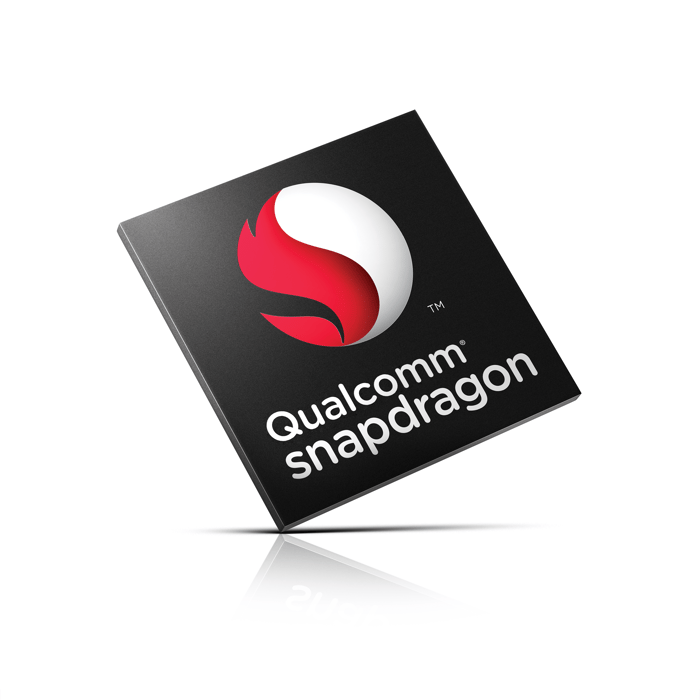 Let's take a closer look at why Qualcomm seems to be gaining share.

DigiTimes says that the "key demand driver for China smartphone customers is LTE Cat. 7 support," which the report explains is "an LTE Advanced user equipment category that supports downloads of 300 [megabits per second]."

The report goes on to explain that Qualcomm is "the only supplier that is trusted to provide reliable products at this point."

For some additional perspective, MediaTek's Helio X20-series chips -- the company's current flagship chips -- only support Cat. 6 LTE. The company recently announced a newer chip for the high-end smartphone, known as the Helio X30, which supports Cat. 10 LTE, but phones based on this chip aren't expected to ship until the second quarter of 2017 (and it's even less clear when/if this modem technology trickles down into the rest of MediaTek's product stack).

DigiTimes says that Qualcomm's chief competitor in the Chinese applications processor market, MediaTek, "has lacked a strong Cat. 7 product to satisfy the market."

In other words, because Qualcomm can deliver what MediaTek -- the leading applications processor vendor in the Chinese smartphone market -- can't, the former is taking share.

The pain for MediaTek isn't expected to end soon, either. DigiTimes expects that the company will "continue having troubles," and ultimately sees the chipmaker's market share in the Chinese smartphone applications processor market "drop[ing] below 40% for the first time since the first quarter of 2012."

There are two major ways Qualcomm can work to outperform the overall market. The first is that it can try to gain unit share at the expense of its competitors like MediaTek. The second is to try to increase the amount of dollar content of the phone's bill of materials that it can capture, through both integration of new features into the chip as well as simply trying to sell additional chips into the phone.