Please ensure Javascript is enabled for purposes of website accessibility
Log In Help Join The Motley Fool
Free Article Join Over 1 Million Premium Members And Get More In-Depth Stock Guidance and Research
By Todd Campbell - Updated Aug 9, 2017 at 8:48AM

Donald Trump addressed members of Congress in March, and during his speech, he asked Congress to support a $1 trillion infrastructure spending program. Trump claims this program will be the biggest reinvestment back into America since Eisenhower's interstate highway program, and if he can strong-arm Congress into approving his plan, it could send sales, profits, and share prices surging at Chicago Bridge & Iron (CBI), Caterpillar Inc. (CAT 1.13%), and Cliffs Natural Resources (CLF -0.73%). 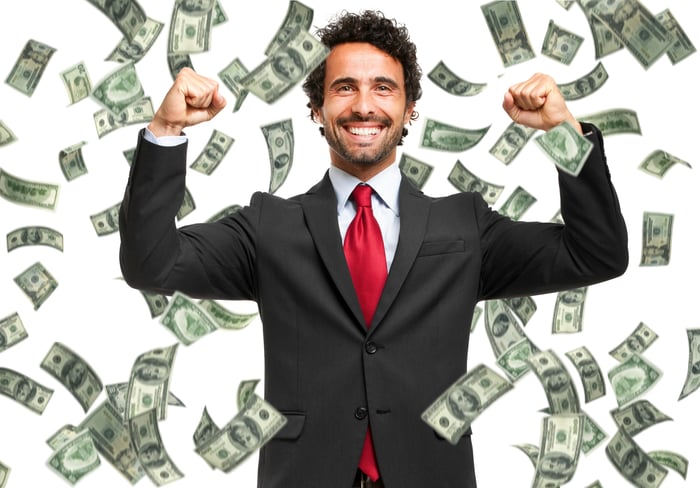 Why Cleveland-Cliffs Stock Soared in March

Why Cleveland-Cliffs Stock Just Rocketed to a 9-Year High