Sun Hydraulics (NASDAQ:HLIO) has a dream -- to book $1 billion in annual sales by 2025. On Monday, the company updated investors with its latest financials, and while the revenue goal got a little closer, Sun Hydraulics' latest profits numbers suggest it may not be a goal worth reaching.

Here's how the company's financial performance looked in the fourth quarter and full fiscal-year 2016. 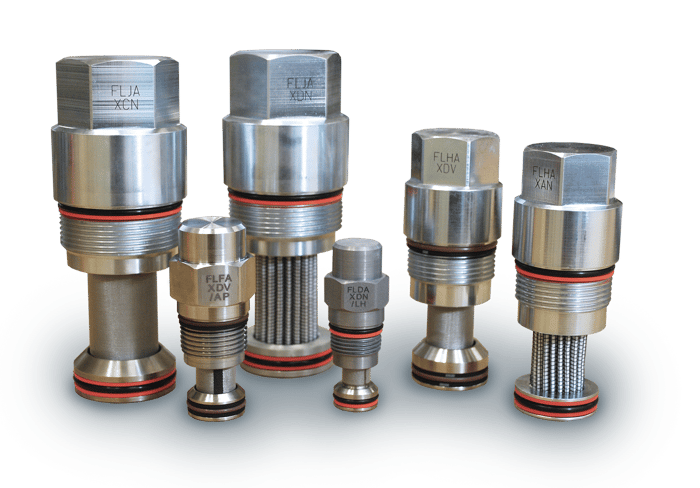 And since Q4 marked the end of a fiscal year for Sun, here's how the full-year numbers looked:

Sun Hydraulics took steps to reverse the decline in sales that has plagued it this year, and showed particularly strong growth in the Americas (sales up 14% in Q4) and in Asia-Pacific (sales up 23%). Profits, however, continue to drop at a worrisome -- and accelerating -- rate.

Nor is that a coincidence. Management noted that most of its sales growth in Q4 came from one single transaction: buying Enovation Controls. At the same time, the Enovation deal brought with it $1.5 million of transaction costs, $1.0 million in extra "professional fees, CEO transition costs and compensation and employee benefits expense," and $2.5 million in added "selling, engineering and administrative" expenses in the 2016 quarter, which combined to depress company profits.

Sun Hydraulics CEO Wolfgang Dangel characterized the numbers as indicating that "we have much more to do." Investors who've enjoyed little to no gain from Sun stock so far this year would probably agree.

Management has not yet begun breaking out how revenues from the two segments stand relative to one another, profit margins-wise. That said, total company operating margin is expected to be somewhere between 20% and 22% for the year. From that, you can subtract interest expense ($4.2 million and $4.7 million), depreciation and amortization ($20 million to $22 million), and taxes -- about 32% to 34% of whatever is left.

When all's said and done, profits look likely to be in the neighborhood of $25.5 million this year. If Sun Hydraulics can hit that target, profits that sank in both 2015 and 2016 might finally begin to grow again this year.