iCloud is not very different from the leaders in the online file-storage market -- but Cupertino isn't providing the marketing and development TLC it would need in order to compete.

Apple (AAPL -1.80%) knows what it's doing. The company is a market leader in many fields, and would often rather abandon a product category rather than struggle on as a minor competitor to bigger and better rivals.

But even mighty Apple does the occasional swing-and-a-miss routine. And some of Cupertino's whiffs come in vibrant billion-dollar markets. 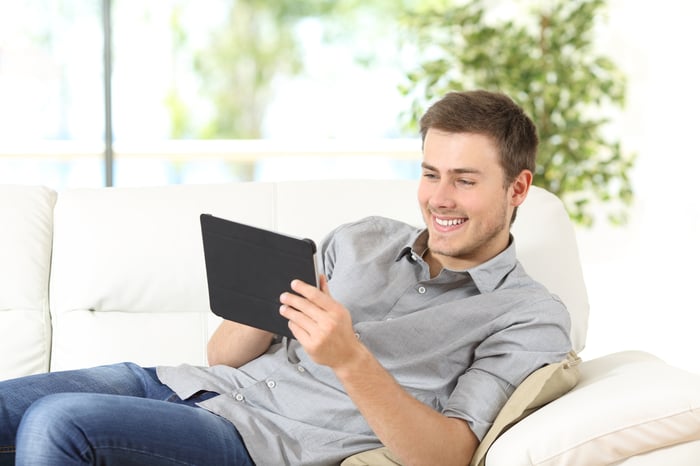 Brand Keys is a branding consultancy firm with more than three decades of expertise-building history under its belt. The firm is best known for its Customer Loyalty Engagement Index (CLEI) rankings, where a proprietary data-collection process builds customer-loyalty ratings in more than 80 specific product categories.

Apple, of course, dominates several of the latest Brand Keys ratings. The iPhone shows up all comers in the smartphone category, no tablet can beat the iPad's consumer loyalty, and MacBooks walks away with the top rating among laptop brands. In something of an upset, Apple Music even takes home the online music segment.

And then there's the file-storage category. There, Apple doesn't just miss the top spot, but falls all the way to the bottom of 13 ranked services.

How bad is that result for Apple?

To be clear, Brand Keys claims that its measurements translate directly into future sales prospects and revenues. According to independent metrics from Markets and Markets, cloud storage is a $24 billion market today -- and expected to reach annual sales of $75 billion in just five years.

In other words, it looks like Apple is leaving a lot of cash on the table. The iCloud file-storage service is not pulling its weight, or moving the needle for Apple. Instead, consumers with a need for off-site file-storage tools prefer free services like Brand Keys' category winner, Sabrecat -- or a plethora of better-known options such as runner-up Dropbox, or third-place finisher Google (GOOG -2.57%) (GOOGL -2.45%) Drive.

Apple is not only missing a significant market opportunity, but leaving a lot of that cash for Google parent Alphabet to grab instead. 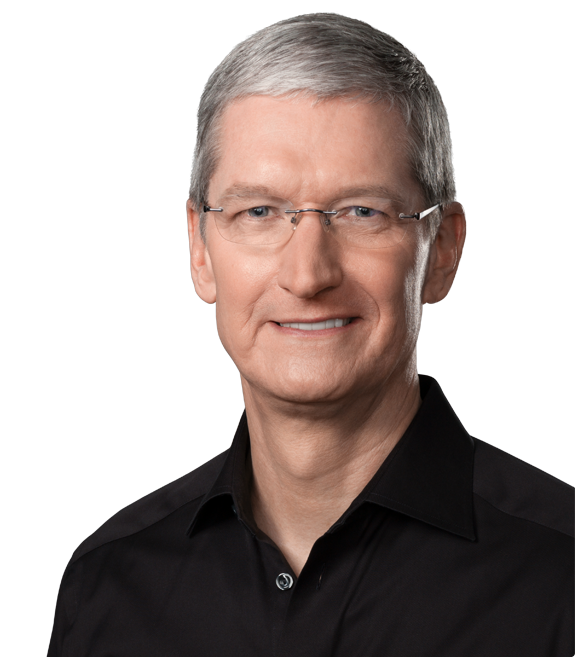 Why is Apple missing the boat?

Apple's iCloud is, in many ways, very similar to Google Drive and Dropbox. All three services allow users to store nearly any type of file in a centrally managed cloud server, accessible from any networked computer. They all come with small storage limits for a free account, all offer a terabyte of storage for $9.99 per month, and come with various tools for managing your stored files. But Apple does a few things differently.

First and foremost, the easiest way to access iCloud content is via an iPhone, iPad, or MacBook. In fact, signing up for an iCloud account is part of the setup process for all of these systems. Then, the service is integrated into your Apple experience as the destination for system backup files, the default storage location for files created in the iWork office suite, and an option for storing user files in newer versions of the macOS system.

All of this is designed to keep users tightly bound to Apple's multi-device ecosystem. Once you're in, it's not easy to get untangled. Given Apple's massive market reach, especially in the tablet and smartphone segments, this alone should make iCloud a winner. Apple CEO Tim Cook introduced the package as "a strategy for the next decade" in 2012.

However, Apple never quite delivered on that grand ambition. iCloud is reportedly ostracized by other working groups within the company, starved of resources, and mostly seen as a necessary evil. Apple is a product company, and iCloud is not a marketable product on its own -- at least not in its current Apple-centric form. So, this odd piece of infrastructure machinery is left out in the cold.

And there goes Apple's ticket to a $24 billion industry that's also on a rapid growth tear.

Google sure is building its Drive product into everything from Gmail to mobile photo storage to storage space for corporate accounts. Dropbox is doing the same, while on the lookout for another buyout bid. And this market should only grow faster as the Internet of Things grows up, requiring acres of cloud-based storage space. These companies treat online file storage as an important business, valuable on its own merits.

Apple doesn't. Hence, the company is holding back on promoting iCloud, developing it further, or building it into other products, when appropriate. Cupertino misses out on a major growth story, with absolutely no loyalty from the customers who do sign up.