Bloomberg is reporting that PPG Industries is pondering an acquisition of Dutch paint-maker Akzo Nobel NV -- although neither of the putative parties are acknowledging anything of the sort at this time. Investors are crossing their fingers and hoping it's true, as it would combine one of America's biggest specialty chemicals companies with the largest coatings supplier in Europe. It would also complete a process started five years ago, when PPG bought Akzo Nobel's North American decorative paint business in a deal valued at $1.05 billion.

The deal currently being reported would be much larger, with PPG (and its $27.8 billion market capitalization) stretching to the limits of its financial ability to try to swallow Akzo Nobel -- valued at $17.1 billion, and likely to sell for an even higher price once any merger premium gets factored in. 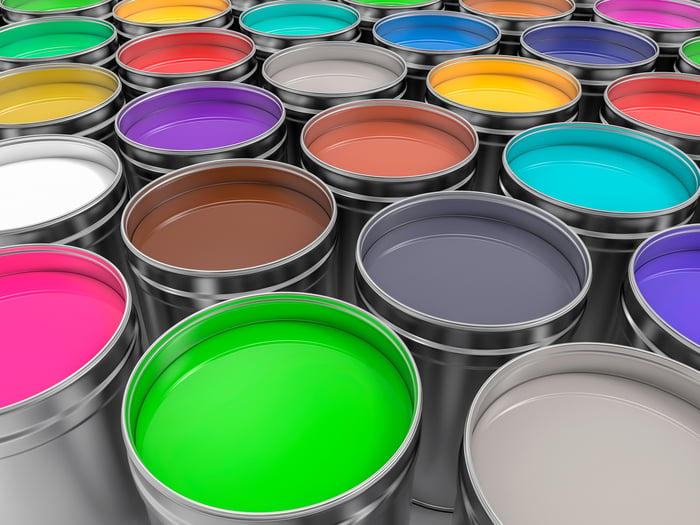 All of a sudden, watching paint dry gets exciting. Image source: Getty Images.

So should PPG even try?

If a merger ultimately comes out of all this, PPG shareholders should be very pleased.