The company is attempting to acquire networking assets from the bankrupt Avaya Inc.

Shares of networking hardware and software provider Extreme Networks (EXTR -1.72%) jumped on Wednesday after the company announced that it had agreed to acquire the networking business of Avaya Inc., which filed for Chapter 11 bankruptcy in January. At 11:15 a.m. EST, Extreme Networks stock was up about 16%. 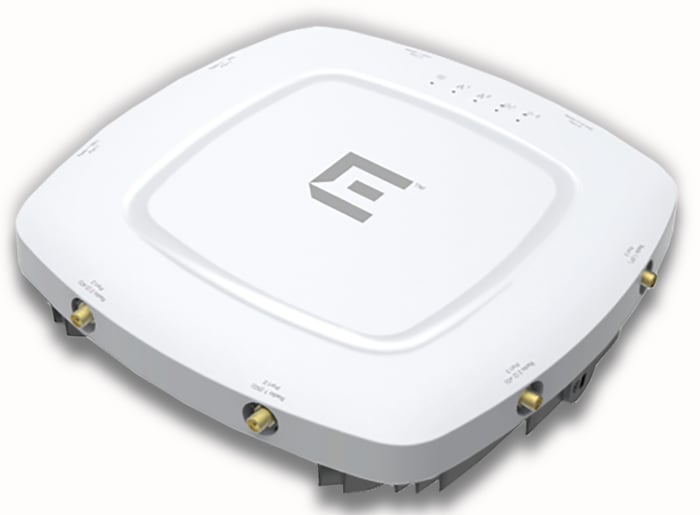 The addition of Avaya's networking business is consistent with our growth strategy and will broaden Extreme's enterprise solutions capabilities by complementing our product portfolio across our vertical markets. Furthermore, we expect the Avaya business to generate over $200 million in annual revenue, increase our market share and offer new opportunities for our customers. Although our agreement is subject to required approvals, the timing of which is uncertain, we expect the combined businesses can achieve synergies and provide accretion to Extreme's fiscal 2018 earnings and cash flow.

Stalking-horse bids are a way for a bankrupt debtor company to test the market for its assets. Extreme Networks will need to outbid other potential suitors in order to acquire the assets, but by making a stalking-horse bid, the company is entitled to fees if it loses the auction, coming out ahead either way.

The ultimate price Extreme Networks or another acquirer will pay for Avaya's networking assets is yet to be determined. Extreme Networks investors are clearly cheering the announcement, but it's far from a done deal.