This trio of longtime dividend payers is offering up tasty yields, but are they good deals?

A dividend yield alone doesn't tell you the full story. But when you see reliable dividend-paying companies like ExxonMobil Corporation (XOM 1.98%), Helmerich & Payne, Inc. (HP 14.64%) and Target Corporation (TGT 2.46%) offering up yields near the high end of their historical yield ranges, it's time to do a deep dive. The real question investors need to ask is: Are the big yields a real bargain?

Pain in the oil patch

The situations at Exxon and Helmerich both have the same root cause: the oil price decline that started in mid-2014. While oil prices have begun to stabilize, they haven't come anywhere near the levels seen before the fall. Companies throughout the industry have had to retrench. 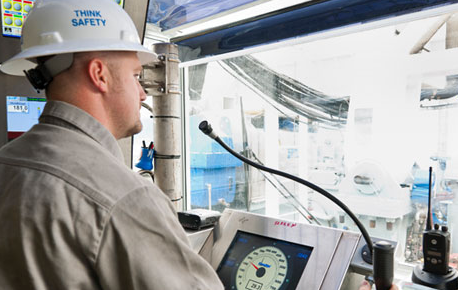 Exxon is one of the largest integrated oil companies in the world and has increased its dividend every year for 34 years. That's an impressive streak. The yield is currently around 3.6%. However, during this downturn, its cash flow hasn't been enough to pay dividends and make the necessary capital investments to keep its business growing. Like its peers, it's relied on the debt markets.

Long-term debt increased from roughly $7 billion (about 4% of the capital structure) at the start of 2014 to $29 billion at the end of 2016 (around 15%). That's a big increase in just a few years, but it's hardly an unreasonable level of debt and Exxon remains one of the best-financed companies in the industry.

There's no question Exxon is facing serious headwinds. That said, it has a history of being well run (its return on invested capital has historically been among the highest in the industry) and is making plans to increase investment in key areas, including onshore U.S. drilling, to push growth now that oil prices have stabilized -- all while many competitors are still pulling back. There are risks today, but financially strong Exxon appears well positioned to handle them and support its dividend.

Exxon's spending plan in onshore U.S. drilling is important for Helmerich & Payne, which is a leading provider of high-tech drilling rigs in the United States. Helmerich's business is highly cyclical, with huge ups and deep downs. For example, at the end of fiscal 2016, just 25% of its U.S. land drilling rigs were being used. In other words, 75% of its rigs weren't earning any money. Almost 90% of its fleet was being utilized in June of 2014.

Despite the industrywide pullback, Helmerich has been able to maintain its annual dividend streak, which is now up to 44 years. Part of that is because it has been focusing on cash flow. And the other part is because it has a rock-solid balance sheet, with debt making up just under 10% of the capital structure at the end of the fiscal first quarter. 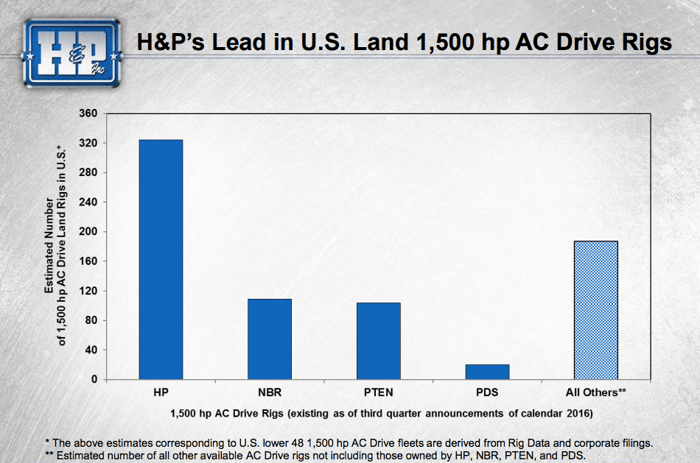 The future, meanwhile, could improve pretty quickly if drillers like Exxon start to ramp up again. In fact, by the end of the first quarter, Helmerich's rig utilization was up to  31%. That's a 24% improvement in one quarter. Helmerich has an industry-leading share of the most efficient and in-demand AC rigs so that quick jump isn't surprising. But it does mean that the company's 4% yield will start to fall as investors start to notice the improving market.

It's pretty clear that I think Exxon and Helmerich & Payne are worth a close look for dividend investors. I'm more concerned about Target Corporation. The company has been increasing its dividend for 49 years and the dividend is a robust 4.2% (or so) right now. But it's facing a fundamental challenge to its business and has been floundering.

For example, same-store sales increased roughly 2.1% in 2015, but fell 0.5% in 2016. The 1.5% drop in the all-important fourth quarter was particularly troubling. But here's the bigger concern: Target is expecting the pain to get worse, projecting a low-single-digit same-store sales decline for 2017. The big problem appears to be a fundamental change in the way people shop, notably because of the internet -- where Target is working hard to grow. Target's e-commerce revenue is growing quickly, but it only makes up a small portion of its business today. 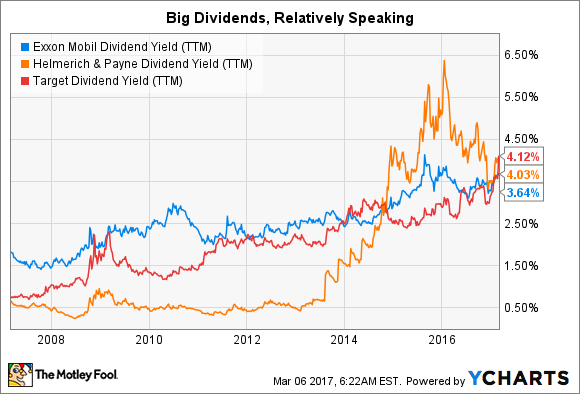 Adding to my worries, as an investor and Target customer, is that it's planning to focus on lowering prices. That could tarnish the company's image of being the hip discount store. Facing big changes in the retail sector, I'm not willing to own Target despite a compelling yield and low price. There are too many key parts of the story in flux for me to sleep well at night.

Two to buy, one to avoid

In the end, I believe Exxon and Helmerich & Payne are leading operators in an industry that's nearly adjusted to a new normal for oil prices. I expect both to survive and thrive, making their historically high yields well worth the risk. Target, however, appears to be stumbling at a time of deep industry change. Even the company is hinting that results could get worse before they get better, making it a dividend champion best avoided for now.