Constellium reported a $0.20 per share loss for its fiscal fourth quarter, much worse than the $0.07 per share profit that analysts had been forecasting. It racked up these losses despite a reviving aluminum market that helped it sell $1.27 billion worth of product -- $40 million more than Wall Street had expected.

For the year, Constellium reported a $0.04 loss on revenue of $5 billion. 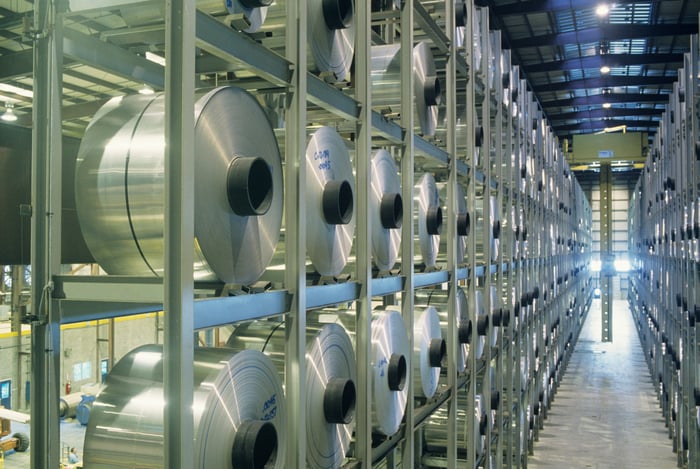 Management did not give guidance for the year ahead, so here's what I currently think of Constellium. Constellium lost money last year, which obviously isn't a good thing. What's worse, though, is that it also burned cash.

Cash reserves are down, debt levels are up, and when all's said and done, Constellation's balance sheet is now burdened with more than $2.1 billion in net debt. Unless they can figure out a way to reverse their cash burn, that number's only going to grow.