Nokia (NYSE:NOK) gave the world a dose of nostalgia at the Mobile World Congress in Barcelona by relaunching one of the most popular phones in its history -- the Nokia 3310. HMD Global, which designs and manufactures Nokia's phones under a licensing agreement, has rebooted the 17 year-old device in a move that has turned a lot of heads. But will it be meaningful to Nokia investors, given how much phones have evolved in all those years? 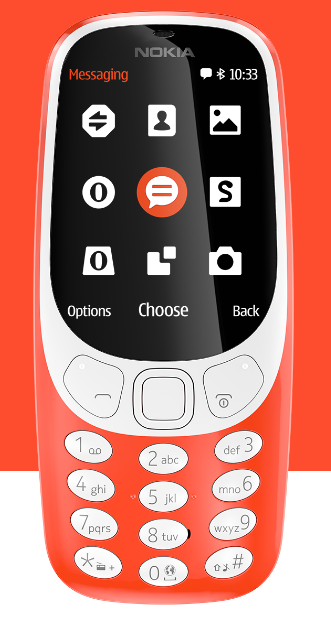 Nokia and HMD are happy with the publicity the 3310 is generating. It has a 2.4-inch color screen, a 2-megapixel camera, and just 16 MB of internal storage. The device is truly a dinosaur among today's smartphones as it lacks Wi-Fi, runs on the age-old Symbian operating system, and does not have 3G or 4G.

But a closer look reveals that the 3310 may not be just a clever marketing ploy. The phone did steal Samsung's thunder at the MWC by attracting larger crowds to the Nokia booth.

More importantly, the 3310 has brought the company back into the spotlight. As it turns out, Google Trends suggests that searches for the keyword "Nokia" have reached the highest levels in the past year. By comparison, the company's mid-range Android device -- which had sold out in China in just a minute earlier this year -- didn't do much for Nokia's popularity.

Will it translate into sales?

A closer inspection of Google Trends reveals some more interesting data. Searches for the Nokia 3310 mobile phone increased 350% after the launch, with most of the queries coming from developing and underdeveloped nations. The list prominently features regions from the Indian subcontinent, along with a substantial number of African nations.

The popularity of feature phones could drive the 3310's sales in these markets and help resurrect the Nokia brand. As it turns out, feature phones are selling like hotcakes in Africa, with shipments increasing almost 32% year over year in the second quarter of 2016, according to the latest available data from IDC.

Similarly, India is also displaying an appreciation for these devices -- they command more than 50% of the Indian market, selling an estimated 135 million units last year. What's more, Counterpoint Research forecasts that they will remain in vogue in India for at least two to three years.

The popularity of feature phones in these markets can be attributed to low purchasing power in smaller towns and rural areas. A feature phone costs just $19.30 on average, compared to the significantly higher average price of $256 for a smartphone globally, putting the latter out of reach for a lot of consumers in developing economies.

Additionally, access to electricity poses another problem for smartphone users in some countries. In Nigeria, for example, less than 56% of the population had electricity access at the end of 2012, according to World Bank data. Even India cannot provide power to 300 million people -- many residents suffer from power outages, and per-capita power consumption in the country is just a third of the global average. 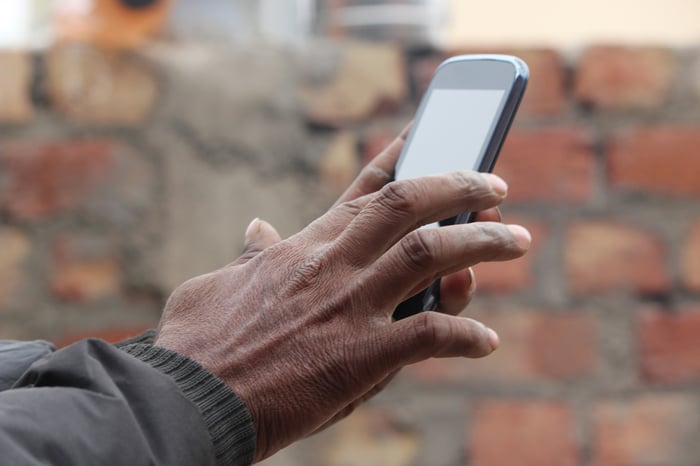 This is another advantage for the Nokia 3310, as it boasts a month-long standby time and 22 hours of talk time, a far cry from power-hungry smartphones that struggle to last for 24 hours. More importantly, feature phones are also powering the digital economy in emerging markets, allowing users to conduct SMS-based transactions.

The Nokia 3310 could be a solid contender in the feature phone market, given its legendary status, pricing, and long battery life. It could also improve Nokia's brand recall in many parts of the world, allowing it to eventually move up the value chain with its mid-range Android devices.

From a financial standpoint, the Finnish company should get a steady royalty stream from HMD as a part of its licensing agreement, but whether that is enough to move the needle in the Nokia Technologies business remains to be seen.