Last year was an active one for Silver Standard Resources Inc. (NASDAQ: SSRI). The changes it made will have a material impact on the silver and gold miner's outlook for years to come. But investors need to do some analysis of the numbers to make sure the performance of assets acquired in 2016 lives up to expectations. And this is one of the most important metrics to focus on.

In 2016, Silver Standard acquired Claude Resources, adding the SeaBee and Santoy mines in Canada to its mine portfolio. These appear to be decent assets with low costs and high-quality ore. The miner now has three operating mines. The real opportunity here, though, is expansion. And Silver Standard moved quickly on that front, inking a deal with Eagle Plains Resources to explore land next to the SeaBee property last year, as well. 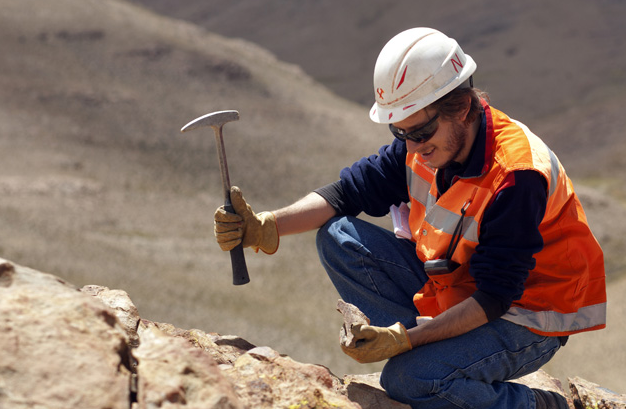 The results for 2016 have already proven that the opportunity Silver Standard hoped was there looks to really be there. The miner's exploration efforts increased SeaBee's gold mineral reserves by an impressive 50% last year. And it's not done looking yet, which is why you need to watch SeaBee's proven and probable reserves number to make sure it keeps going up this year. If it doesn't, SeaBee may not be as good of a buy as originally hoped.

Mining is a complex business. The first step is trying to find a place that you think has gold in it. Then you build a mine. And then you run it for as long as it's profitable to do so. However, that's a vast simplification of the process, since a mine expands over time, and eventually, the gold runs out. That's where reserves come into play.

Miners have to categorize reserves into three pots: proven, probable, and indicated. You can think of those categories as stuff we know is there, stuff we're pretty sure is there, and stuff we really, really hope is there. Mines are often built based on hope. This is obviously a bit of a simplification, too, but it's enough to understand the importance of the 50% increase in SeaBee's proven and probable reserves (combined).

Essentially, Silver Standard explored the "hope" areas and found out that the expected gold was indeed there -- and economic to mine. You'll want to keep watching the progress here to make sure the SeaBee investment pays off as expected.

Bigger than you think

It's easy to see why expanding proven and probable reserves at SeaBee is important. The thing is, acquiring that mine wasn't the only move Silver Standard made in 2016. The miner also effectively jettisoned two other assets, selling its Parral properties to Endeavour Silver Corp. (NYSE:EXK) and drafting an exploration agreement with Huayra Minerals Corporation for its Diablillos assets. Both transactions were completed toward the end of 2016. 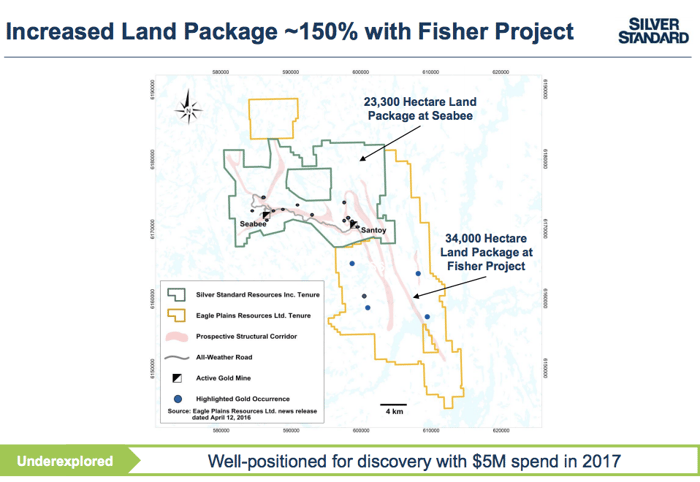 Instead of cash, Silver Standard took economic stakes in the companies acquiring the mines, earn-outs based on project success, and small royalty streams. So, if the mines work out, Silver Standard will still benefit financially. From a big-picture perspective, though, these moves were meant to focus the miner on its operating assets. And that means successfully, and perhaps materially, expanding reserves at SeaBee is extra important -- Silver Standard has effectively doubled down on what it owns.

To be honest, reserves are just one piece of a much bigger puzzle. Costs and commodity prices are going to have a bigger impact on the top and bottom lines. But reserves are the future opportunity, and in Silver Standard's case, that future has taken on increased importance because of its 2016 moves. So, when you read the miner's quarterly reports this year, keep a keen eye on the reserves at SeaBee, and make sure this new asset keeps "proving" that it was worth buying.