What do an appliance company, an underwear maker, and an outdoors recreation retailer all have in common? They're all leading, well-known brands whose stocks are trading at steep discounts to their expected earnings.

If a stock falls hard, particularly one with a durable name in its industry, it could be an opportunity to pick up shares on the cheap. But sometimes, a stock trades at a discount for a very good reason, so let's take a look at Whirlpool (NYSE:WHR), Hanesbrands (NYSE:HBI), and Vista Outdoor (NYSE:VSTO) to see if they are good values at these lower prices -- or just value traps. 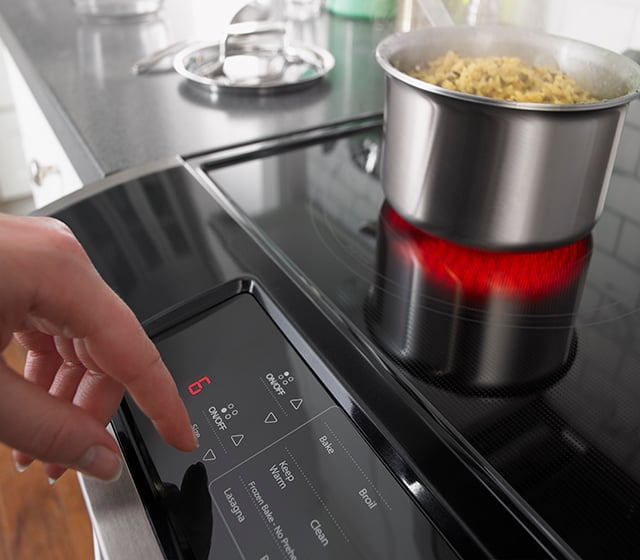 Although North America accounts for 52% of total revenues for the world's largest appliance maker, its stock was put in the spin cycle last month because of continued fears of what the U.K.'s Brexit vote will mean for consumers and the impact it had on the British pound. While macroeconomic and geopolitical events in Brazil, Russia, and China also played a role in Whirlpool missing analyst earnings estimates by a fairly wide margin, it seems the market chose to ignore the positive results coming out of its biggest region.

North American revenues rose a fairly robust 8% in the fourth quarter as a recovering housing market and an improved jobs picture bolstered the results of a number of businesses tied to the better economy, including Home Depot. According to the National Association of Realtors, the median existing-home price rose 5.7% in the fourth quarter to $235,000, and prices were up in 158 out of 178 metropolitan areas.

Despite the heady picture, Whirlpool's stock trades at just 10 times next year's earnings estimates, which analyst consensus forecasts place at around $17.60 per share, a 12% rise year over year. Perhaps weighing on the outlook is the potential for Sears Holdings (NASDAQ:SHLDQ) to go bankrupt, which would be a loss of a major distribution channel for the owner of Whirlpool, Maytag, and Amana appliances.

While that would be a problem, Sears as a destination for appliances has long been on the decline as Home Depot, Lowe's, and more recently, department store chain J.C. Penney have risen.

Whirlpool's stock is well off the lows it hit last October, but with shares essentially flat over the last six months and it paying a dividend that yields 2.2% currently, investors may be able to clean up with this appliance maker. 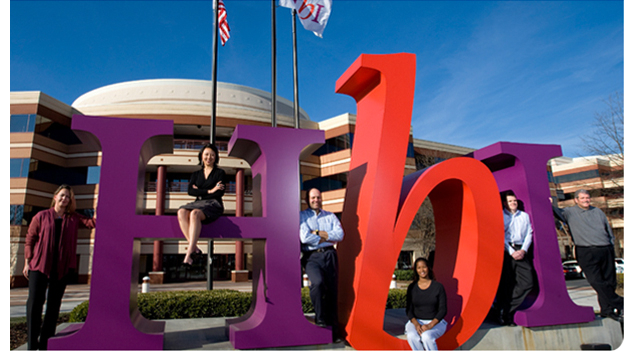 Such basic apparel items would seem to be a steady and sturdy business, as everyone needs underwear, socks, and lingerie regularly, but Hanesbrand is feeling the effects of the weak retail environment that still persists despite an otherwise improving economy. A lot of business has moved online, and even Hanesbrands' own e-commerce business now accounts for 11% of total sales, up from 8% a year ago.

Moreover, the digital retail environment has hurt other types of legacy sales channels beyond just the bricks-and-mortar folks. Hanesbrands exited its former catalog business, and that move alone caused a 12% drop in revenues. Even so, the unmentionables manufacturer had issued guidance that -- if it came to fruition -- would represent a fifth consecutive year of record sales, operating profit, and earnings per share. Yet as happened in the fourth quarter, external events played a larger role, and it undershot some of its callouts.

Hanesbrands is expanding overseas, though, and there could be a big opportunity there, but with its domestic markets still in upheaval, it would seem an investment here could unravel like a run in some pantyhose. Outdoor recreation retailer Vista Outdoor seems to be feeling the same fallout as Hanesbrands as its fiscal 2017 third-quarter sales report was hit by a 5% drop in organic sales, even as total sales rose 10% year over year. Organic gross profits were also deflated, falling 14% from last year's third period. The retailer's CFO said the market's current challenges were accelerating, and it expected to feel substantial revenue and profit pressures for the rest of the year.

In particular, Vista's hunting and shooting sports business were bearing the brunt of a changing dynamic in the marketplace that it tied directly to the presidential election. The surprise upset by Donald Trump took the wind out of the "must buy now" mantra for gun owners, as the likelihood of any meaningful gun control legislation has dissipated. CEO Mark DeYoung noted the "post election decline in demand for shooting sports product is continuing into our fourth quarter, and we believe will continue into our next fiscal year."

Vista's stock has lost more than 60% over the past year, but with management expecting the worsening conditions to maintain their current trajectory lower over the course of both the fiscal year and beyond, it's hard to see where the bottom is for its stock.

It's not alone in feeling the impact of the presidential election as both Smith & Wesson parent American Outdoor Brands and Sturm, Ruger have also seen their legs shot out from underneath them by the political upheaval. However, those two firearms manufacturers see the situation as merely assuming a normalization trend, so although demand may be lower from recent periods, it's still elevated from a historical perspective and will continue to grow, too.

Vista Outdoor's stock trades at just 11 times next year's earnings, but its enterprise value goes for a more fairly valued 19 times its free cash flow. Since Vista is also maintaining its capital expenditures program, which helped lower free cash flow, it may hold a more discounted valuation than it appears. Still, because the market is reacting to what's occurring in the gun market now, there could be a better time in the future to consider buying this stock.