The fiber-optics company jumped despite weak guidance in its earnings report.

Shares of NeoPhotonics Corp (NPTN 0.06%) finished up 18.1% today, overcoming an initially poor reaction to its earnings report, as it seemed to rally on general excitement in the fiber-optics industry and a potential short squeeze.

Shares of the fiber-optics specialist opened down 13.5%, as investors were unhappy with the guidance in its fourth-quarter report. 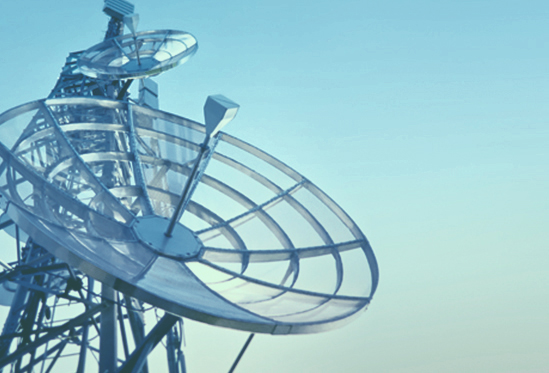 Still, the market was disappointed with first-quarter guidance that called for an adjusted net loss of -$0.20 to -$0.30 per share against expectations of a $0.05 per-share profit. Revenue of $67 million-$73 million was also well below estimates at $98.04 million, reflecting the sale of assets related to its low-speed product lines.

Despite that weakness, the stock surged through the morning as Piper Jaffray issued a bullish note, saying that the valuation was attractive at that point and explaining the sales slowdown as a pause in demand in China due to a delay in the upgrade of the China 100G product.

Also, fiber-optic stocks across the board rose as Lumentum Holdings got an upgrade from Jefferies. Short covering also seemed to be a factor in NeoPhotonics' surge today.

Despite the stock's big gains, most analysts responded by lowering their price targets. Piper Jaffray lowered its target from $12.50 to $9, but maintained an overweight rating on the stock. Needham, meanwhile, dropped its price target from $17 to $13.

The market seems to be ignoring the weak first-quarter guidance for now. That could prove to be a problem if delays in China persist, as investors can't count on short squeezes bailing them out every time.