Please ensure Javascript is enabled for purposes of website accessibility
Log In Help Join The Motley Fool
Free Article Join Over 1 Million Premium Members And Get More In-Depth Stock Guidance and Research
By Bradley Seth McNew - Updated Mar 16, 2017 at 8:15AM

The game publisher and its stock have had a big growth spurt lately -- but it could have plenty of growth left as users are more deeply and consistently engaged.

Activision Blizzard (ATVI 0.83%) is the maker of some of the world's best-known games, like Call of Duty, as well as some new hits like Overwatch. Released in May 2016, the latter is the brand's fastest-growing game ever, with more than 25 million players worldwide.

Activision Blizzard is likely to continue creating new hit games and to develop interesting new channels of play which will drive higher numbers of players and engagement. However, one of the most important areas in 2016, and what is likely to continue driving higher earnings in 2017, is digital sales growth. 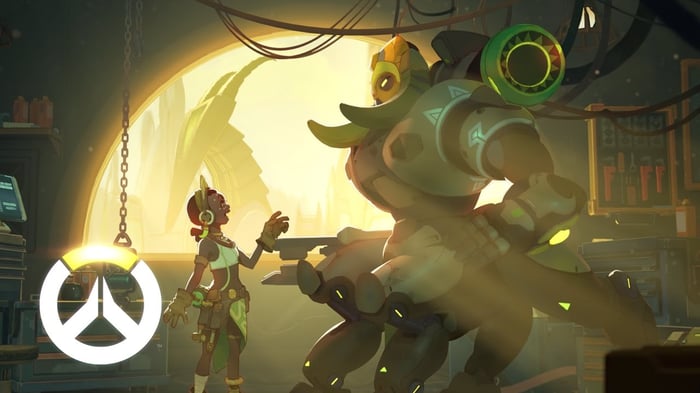 In years past, the gaming industry business model has remained pretty stagnant. Even as new and more advanced technologies were brought to market, the need to physically go to the game store and buy the games was supplanted by the ability to simply download the game to a console's hard drive via the internet. Internet-connected consoles with the storage capacity to be essentially small computers have largely changed that model so that now games can be downloaded directly to the console with no physical game disc or unit.

There are obvious benefits to this, including the ability to sell software that doesn't require manufacturing physical objects to get it to the consumer, which increases these companies' gross margins. However the real benefit is that has allowed gaming companies like Activision and others the opportunity for in-game purchases and subscription packages for new content that otherwise wouldn't be feasible.

By the end of 2016, Activision Blizzard had more than 450 million monthly active users across its various platforms, and users played or watched an astonishing 43 billion hours during the year. Instead of seeing those customers as one-time purchasers or repeat customers for new games when they come out, Activision is increasing its products like upgrades and expansion packs within games, Call of Duty Season Pass, and other bonus or subscription-type features for more regular engagement with each customer. 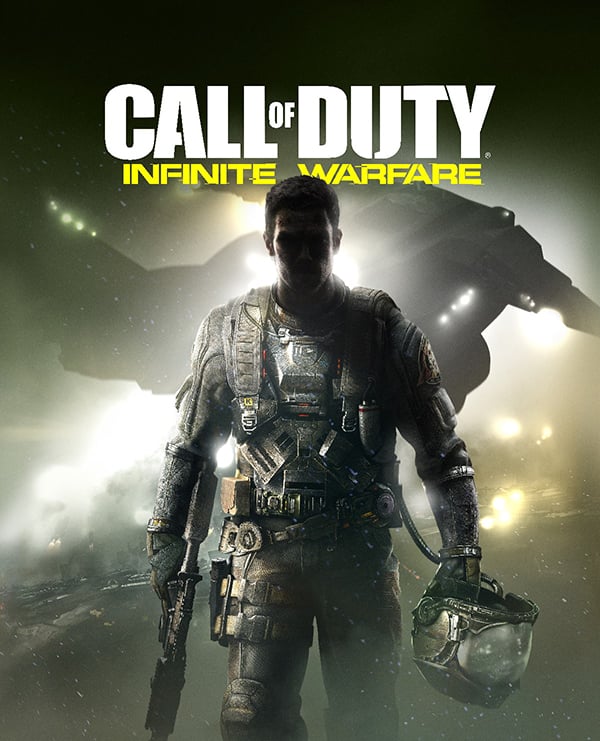 In 2016, Activision nearly doubled its digital sales over 2015. Those sales made up nearly three-quarters of Activision's $6.6 billion total sales, up from just over half of total sales in 2015. Expect that to grow further in the years ahead. Speaking about the company's transition to a digital model in the recent earnings call, CFO Dennis Durkin said, "We believe we still are in the early days of this important vector in our business with more opportunity ahead."

Activision is not the only one in its industry that has seen this trend toward digital sales and opportunity for more in-game and subscription-style revenue. Electronic Arts (EA 0.71%) is another gaming company focused on eliminating physical products, increasing digital and in-game sales, and building more consistent subscription products. Still, EA is slightly behind Activision, as its digital sales made up about 60% of sales in the most recent quarter, and those sales were up 20% year over year.

Why digital sales growth is important in 2017

As the first quarter draws to a close, Activision Blizzard will have a lighter slate of game launches, coming off of such a busy 2016 with multiple debuts. Therefore, continuing a strong digital transition could be the most important growth driver of 2017 for the company. Watch for Activision Blizzard to continue increasing digital products, and how it uses its digital-focused strategy to continue expanding gross margin and earnings.

There's a reason Activision stock is up around 50% over the last year. Overall, Activision Blizzard continues to get it done, both on the top and bottom lines thanks to these kinds of sales growth areas and also efficient operations that help drive those sales into earnings while still investing in future growth. The company also recently increased its dividend, is taking care to lower its debt levels, and has increasing cash flow -- just a few more reasons why Activision Blizzard continues to look like a great play in this industry.