Shares of Guess?, Inc. (NYSE:GES) tumbled today as the market continues to digest the company's fourth-quarter and full-year results for the fiscal year ended Jan. 28, which were released yesterday and were below many analysts' expectations. The stock fell as much 16% throughout the trading day.

Guess? has faced some challenges during the fiscal year, including currency fluctuations that hurt its international sales at time when its U.S. same-store sales are in decline. As a result, fiscal-year 2017 sales were essentially flat compared with fiscal 2016, but earnings per share dropped 72% to $0.27. Part of the problem is that the company's gross margin continued its downward spiral to a low of 33.7% as Guess? used discounted pricing to try to move more units out of inventory. 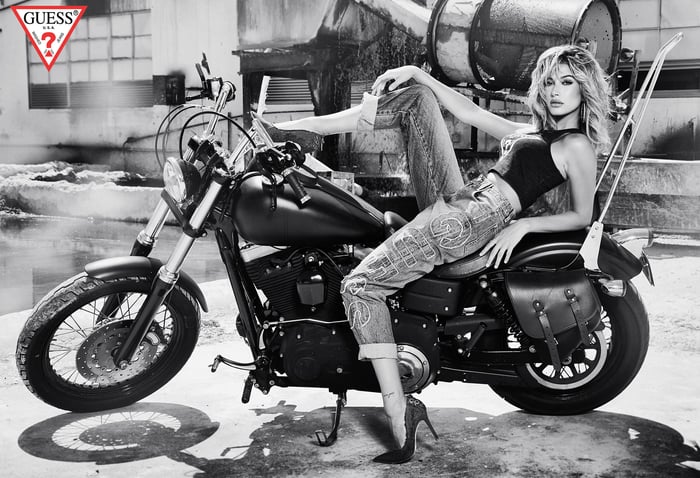 Not everything was bad for the year. International sales growth looked stronger when adjusting for currency swings, especially in Europe, where sales jumped 9.2% on constant currency basis, and nearly 5% on those same terms in Asia. In Q4, those numbers started to surge -- up nearly 14% in Europe and an impressive 28% in Asia.

Still, there were plenty more bad signs, such as the fact that the company's cash and cash equivalents fell 11% from a year ago. Meanwhile, inventories are up -- a sign that there could be more discounting on the horizon. Additionally, the company faces a growing level of debt. Bottom line: Guess? continually disappointed the market throughout 2016, and its stock suffered throughout the year. So far, 2017 looks like it could be similarly painful.