Please ensure Javascript is enabled for purposes of website accessibility
Log In Help Join The Motley Fool
Free Article Join Over 1 Million Premium Members And Get More In-Depth Stock Guidance and Research
By Rich Smith - Mar 20, 2017 at 11:15AM

One analyst sees an opportunity.

But here's the crazy thing: Not a single Wall Street analyst has ever actually told investors that Snap stock was worth buying. 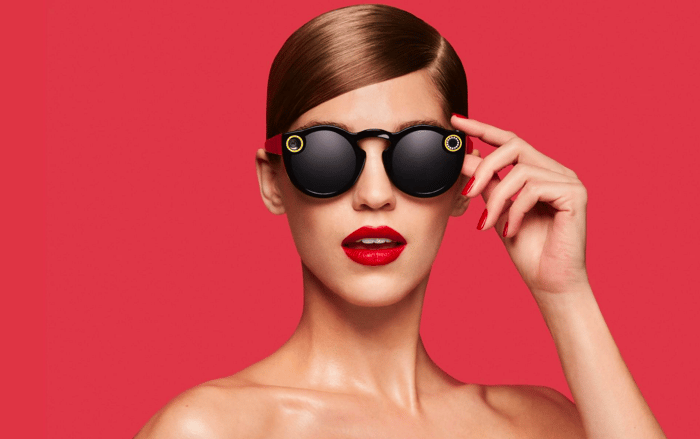 As investors cottoned on to the fact that Snap enjoyed exactly zero analyst support on Wall Street -- even among the same banks that sponsored its stock offering -- Snap stock plummeted. Maybe not all the way back to its IPO price, but by the Monday following its IPO, Snap shares were already selling for less than their first-day close. And last week, they fell below $20 for the first time ever.

It was at this point that one analyst spied an opportunity.

This morning, New York-based equity research firm Monness, Crespi, Hardt & Co. rushed in and announced Snap stock's first-ever buy rating. According to Monness, Snap stock that costs less than $20 today could be worth $25 a share within a year. (Never mind that it cost more than $25 just a few weeks ago. Monness is concerned about the future.)

2. More to Snap than meets the camera lens

And Monness sees a bright future for Snap, arguing that the company has at least the potential to grow revenue faster than rivals like Twitter, Facebook (META 7.19%), and Alphabet's Google.

So what does this imply? According to data from S&P Global Market Intelligence, Twitter is expected to grow its revenue about 45% over the next five years, from $2.5 billion in 2016 to $3.7 billion in 2021. Alphabet should roughly double, with revenue rising 92% over the next five years. And Facebook will do best of all -- nearly tripling its annual sales (up 180%, to be precise) by 2021.

Can Snap do this? Even Monness admits that it is "potentially giving [Snap] too much credit for unproven skills in building a business, rather than just a product, but we see more to Snap than many suggest."

But could it be that Monness is giving Snap too much credit? Yes (on the rating) and no (on the growth rate). Here's a little bit of trivia you may not have realized.

According to projections from S&P Global, Snap isn't just going to grow revenue to $2.4 billion by 2021. Rather, most of the analysts who follow this stock project that Snap will collect revenue of $7.3 billion that year. That works out to a compound annual revenue growth rate of 63%, or nearly three times as fast as Facebook is believed to be growing, and even 14 percentage points faster than the rate at which Facebook has grown over the previous five years (43%, annualized).

Yet these same analysts, who may be projecting even faster revenue growth for Snap stock than does Monness itself, still see no chance that Snap will earn a profit any time in the foreseeable future, and still steadfastly refuse to recommend the stock. Only Monness does.

I honestly cannot blame them. Snap's been losing money and burning cash for as long as it has been a company, after all, and an object in (reverse) motion tends to stay in motion. While Monness seems to think the stock is worth a gamble now that it's down 30% from its high, I still do not.