These stocks have had impressive growth in just the past few years -- and here's what we can learn from them.

Everyone loves a good growth story when it involves share-price growth to the tune of 200% or more in just a few years. The following three stocks have at least tripled and remind us that growth can come from unexpected places.

Based in Colorado, Vail Resorts, Inc. (MTN 0.86%) has turned itself into the juggernaut of the skiing world, not just in the nearby Rocky Mountains, but also increasingly across North America and the world. Vail Resorts recently acquired Whistler Ski Resort near Vancouver, Canada, and is now the parent company of 11 resorts in North America and one in Australia. Vail also announced recently that it intends to buy Stowe Mountain Resort in northern Vermont next.

Vail stock has tripled since June 2013, largely because of the growth the company has seen through acquisitions. However, another way the company has been able to consistently grow sales is through various season pass programs that give skiers and snowboards more time at more mountains, but also bring more consistent and higher sales than if Vail Resort counted only on individual lift ticket sales. More resorts under the Vail umbrella make the multi-mountain season passes even more attractive, which should help in continuing to drive those average prices higher.

In the most recent quarter, Vail Resorts' fiscal Q2, the company beat analyst expectations with sales over $725 million, up more than 20% year over year, while net income grew nearly 37%. Management also updated its full-year guidance to the upper end of its previous range and raised its dividend 30%. 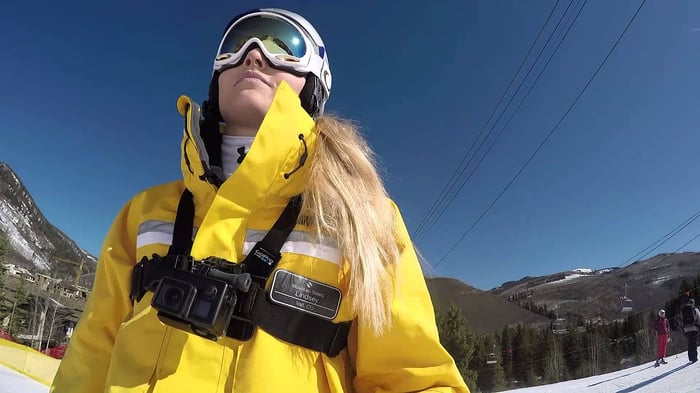 Domino's Pizza (DPZ 2.21%) seems an unlikely candidate for such market-beating returns in a time when many restaurant companies are in decline. Yet its stock has tripled since September 2013. One of the initiatives that has led to Domino's success in the past few years is its focus on tech, specifically through online and mobile ordering, even text-message ordering, which has helped to set the company apart in its industry.

Store count grew by a record 1,281 during the past year, and those were outside the United States by a 7-to-1 margin. In the 2016 year-end earnings call, CEO Patrick Doyle said that "Around the world, on average, we opened a new Domino's store every seven hours in 2016, which is an amazing thing to consider. 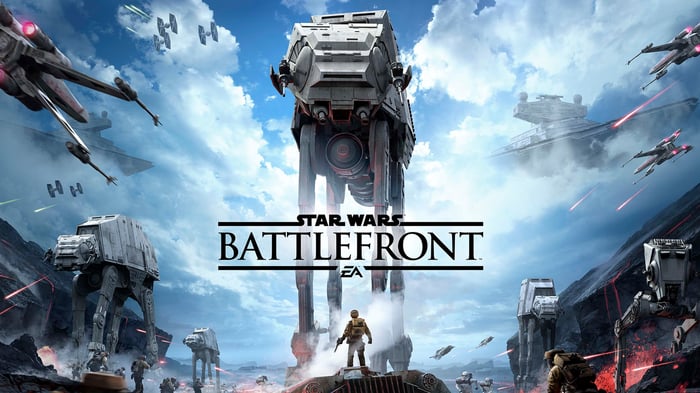 Electronic Arts (EA -0.41%) is one of the most important names in the gaming industry, developing some of the most popular games on the market, including the FIFA and Star Wars franchises. The company has benefited from a changing industry where internet-connected consoles and mobile gaming make it easier to deliver content to gamers digitally, which boosts gross margin and earnings, and also allows for in-game purchases that drive higher sales from each consumer. Digital sales now make up 60% of the company's total.

As a result of those more profitable operations, and the company's well-received content, EA's calendar-year 2016 sales grew around 8%, year over year, but net income doubled. The company's success has helped EA's stock to triple just since April 2014, and much of that growth has come just in the past year, as the company continues to prove its ability to deliver hit games and drive that success to its bottom line.

Going forward, EA has a few interesting areas of growth that could continue driving the stock's results, such as a focus on e-sports, which plays on its dominance already in the sports video game genre and adds a level of real-life competition between players. In addition, EA's stock still looks relatively cheap compared with its competitors, meaning there could be more room for shares to trend higher as the company's success carries on.

EA, Domino's, and Vail Resorts don't have much in common in terms of industries, but what they do have in common is an ability to find growth both through market expansion and smart operational efficiencies. Each of these companies could be poised for continued market-beating results going forward.