Shares of Sears Holdings Corp. (NASDAQ:SHLDQ) were surging today just a few days after plunging following the company's admission that its future is in doubt.

Today, the stock rebounded on an apparent short squeeze as hedge fund manager Bruce Berkowitz bought more shares and as the retailer announced a new shopper program. As of noon, it was up 10%.

Sears stock has been especially volatile in recent weeks as the general department store industry has struggled and investors sense that the retailer's bankruptcy may be nigh. 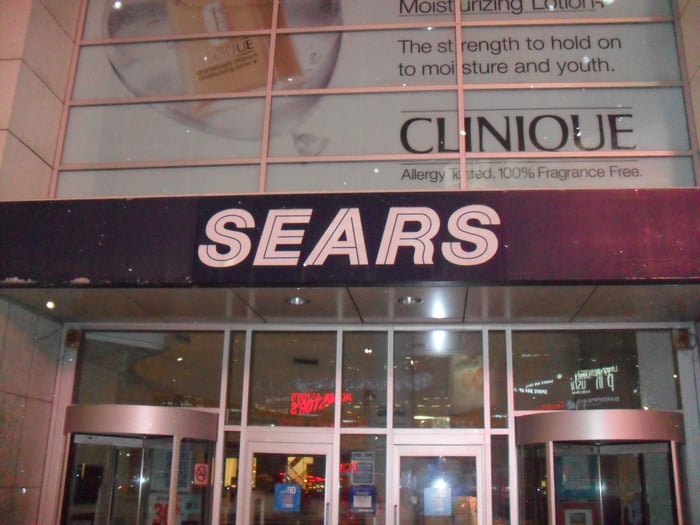 Last Wednesday, as the stock was tumbling, Berkowitz, who founded the Fairholme Fund, bought 574,800 shares of Sears, increasing his holdings to over 28 million shares. Berkowitz and Sears CEO Eddie Lampert have helped prop up the shares by buying more as they've fallen.

Separately, Sears announced a new program called "Boss Your Own Wallet" in partnership with Boss Bitch author Nicole Lapin. The program offers more reward incentives and deals for customers to take advantage of over the next two weeks.

Today's news seems to be mostly noise for Sears investors as neither of these events does anything to change the overall trajectory for the company. With sales falling and stores in shambles, there is little reason to believe in a turnaround for Sears. I'd expect the stock to eventually go to zero.