Activision Blizzard (NASDAQ:ATVI) is the world's largest and most profitable third-party video game publisher, and the company owes much of its success to its strong track record of creating and sustaining hit franchises. Now, the company is looking to bridge its video game properties into film and television projects and maximize their popularity through its recently launched consumer products division.

Click through the presentation below to learn about five of Activision Blizzard's most important franchises and why they'll play a significant role in the company's next decade of operations. 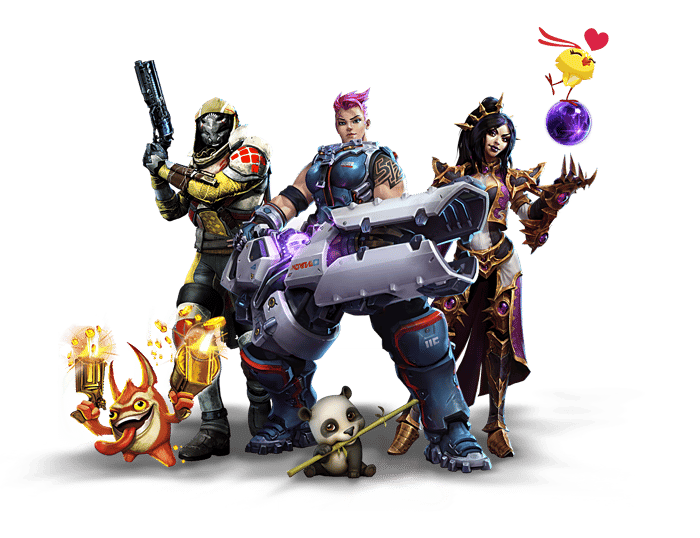 5 Key Activision Blizzard Franchises for the Next Decade from The Motley Fool.
This article represents the opinion of the writer, who may disagree with the “official” recommendation position of a Motley Fool premium advisory service. We’re motley! Questioning an investing thesis -- even one of our own -- helps us all think critically about investing and make decisions that help us become smarter, happier, and richer.