The content-delivery specialist is taking over business opportunities that larger rival Akamai is leaving behind. One company's trash is another's economies of scale.

Seen through a short-term lens, this jump was driven by the launch of a $25 million share-buyback plan. That's an impressive repurchase commitment for a company sporting a $258 million market cap. The next day, the company also reported record traffic levels across its global content-delivery network.

In a full-year perspective, Limelight is absorbing plenty of content-delivery business left behind by larger rival Akamai Technologies (AKAM -2.14%), as that company continues to deepen its focus on security services. 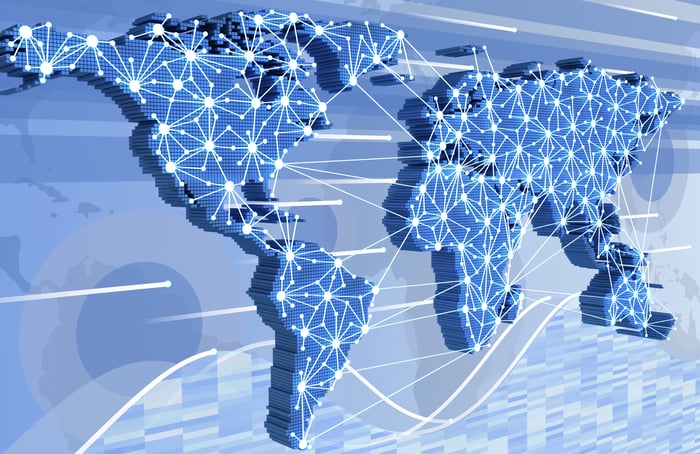 The transfer of media-focused content-delivery services from Akamai helped Limelight to a market-crushing 75% return in 2016. The surge has slowed down to 45% over the last 52 weeks in a rollicking series of up-and-down shifts, but that's still an impressive performance. The company's stabilizing revenue growth and solid cash profits should keep those rocket engines running. Limelight has found a unique target market, right where it always wanted to work in the first place.