The drinks and snacks titan has pulled a politically charged online advertisement featuring Kendall Jenner after it sparked a wave of controversy.

It's not easy to bring both sides of the political aisle together these days, but PepsCo's (PEP -0.23%) latest online ad seems to have done just that -- and not in a way that the company is likely to celebrate. The food and beverage giant released a protest-themed advertisement for its namesake soda on April 4, with the spot playing on social divisions that have dominated media cycles and culminating with model Kendall Jenner bridging the apparent divide between a group of hiply styled protesters and the police by handing an officer a Pepsi.

The video quickly went viral for all the wrong reasons, with a wide range of politicos and social media users dinging the spot for its somewhat tone-deaf marriage of hot-button issues and product promotion. Pepsi has pulled the ad following the negative reception. 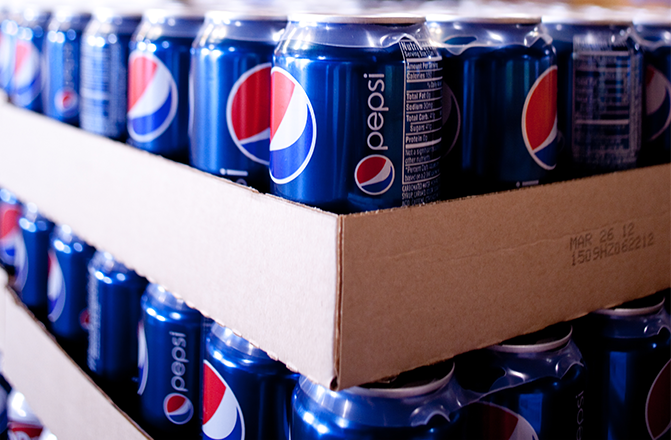 While the controversial ad doesn't reflect especially well on Pepsi's in-house content creation team, the promo will probably have little in the way of long-term significance when it comes to the company's performance. Branding is very important for Pepsi, but, taken in isolation, the backlash created by a single advertisement is not likely to have a meaningful impact on its outlook.

Controversies tend to come and go quickly in the social media age, and Pepsi is a strong company that can withstand a promotional misstep, but the backlash surrounding the pulled spot does highlight the complex situation that big brands are increasingly facing at the intersection of politics, advertising, and social media.

Pepsi has halted the rollout of additional ads in the campaign, and seems to have learned something from the pushback, so the controversy shouldn't be a big concern for investors unless additional marketing missteps point to the development of a trend.

Is Pepsi an Excellent Defensive Dividend Stock to Buy in 2023?
415%