Please ensure Javascript is enabled for purposes of website accessibility
Log In Help Join The Motley Fool
Free Article Join Over 1 Million Premium Members And Get More In-Depth Stock Guidance and Research
By Wendy Connick - Apr 7, 2017 at 8:41AM

If you've been selected for a federal tax audit, don't despair. Audits don't necessarily have to end as badly as you might think.

Although the IRS audits less than 1% of all tax returns, it still happens. Few experiences are more terrifying than receiving an audit notice from the IRS. If you're one of the unfortunate taxpayers in this particular situation, don't panic. An audit is not the end of the world, and it doesn't necessarily mean that you'll end up owing tons of extra taxes, either.

If you know how to play the audit game, you can minimize your risk of getting slapped with extra tax charges. In rare cases, audit victims have even won refunds as a result of their audits.

If you're being audited, it's because the auditor found something that looks suspicious in your tax return. If you can figure out what that suspicious item was before the audit starts, you'll have a better chance to prepare a strong defense.

With correspondence audits, which are conducted entirely by mail and make up around 80% of all audits, you'll know what the problem was because the letter will ask for information to back up that item. With office or field audits, however, you won't find out what the problem item or items are until the audit begins.

For these audits, consider taking your tax return to a tax professional for advice, as he or she will likely be able to spot the issue quickly. Common audit triggers include deductions that were greater than 50% of your income for the year, claiming the Earned Income Credit, not reporting income, claiming lots of entertainment deductions and/or vehicle deductions, and having basic errors on your return (e.g. getting your own Social Security number wrong). 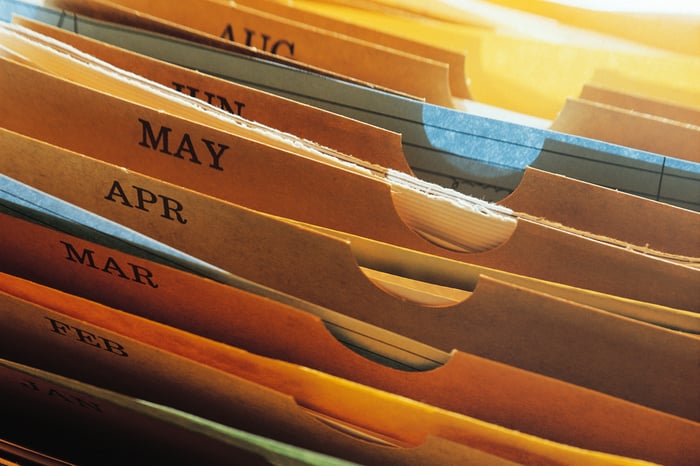 Back up your claims

Having documentation to prove that you really did qualify for all those deductions is worth its weight in gold during an audit. However, not every taxpayer is able or willing to hang on to all those bits of paper for three to six years.

If you're missing specific documents, such as receipts or mileage logs, you may be able to create a reconstruction that will stand up to an auditor's scrutiny. For example, if you didn't keep a mileage log and the auditor is questioning your auto deduction, pull out your daily planner for the year and use it to create a mileage log after the fact. If you don't have a daily planner, you may be able to use emails, letters, or invoices to figure out which days you met with clients, or otherwise used your car for business purposes. When you give the newly created mileage log to the auditor, explain that it's a reconstruction based on your scheduling information from that year.

Be polite, but not helpful

Audits make people very nervous, and nervous people tend to talk more. Auditors are trained to take advantage of this aspect of human nature, and they will often try to get you to spill your guts with tactics like sitting silently for long periods of time or asking leading questions. They're hoping that you will blurt out some detail that will give them a lead on something they should be investigating. Don't say something just to fill the silence; wait until the auditor asks a question, and then reply briefly and to the point. If you don't know the answer, say so and ask for more time to check your records or consult with your tax preparer. However, never tell a lie, no matter what the auditor asks. Lying to an IRS employee is a felony.

Let's say your auditor decides to disallow some of those deductions you claimed, and slaps you with an additional $5,000 tax bill. You don't have to just sit there and take it -- consider negotiating for a reduced bill. If you stand up for yourself and suggest a compromise, such as only disallowing half the deductions and letting you claim the other half, auditors will often either accept your compromise or make a counter-compromise.

If you can't get the auditor to agree to an acceptable deal, say something like, "I really don't want to go through the hassle of an appeal if I don't have to. Can you reconsider?" The warning that you're willing to file an appeal can be enough to convince the auditor that they should really give you something now instead of potentially having an appeals officer overrule them entirely.

When all else fails, appeal

If you've tried negotiating and you just can't get the results you want, file an appeal. You've got nothing to lose. The appeals process is fairly painless and costs nothing -- unless you decide to hire a tax professional to represent you. And unless a great deal of money is on the line, that's usually not necessary.

If your proposed tax bill is $25,000 or less, you can file an appeal under the Small Case Request procedure, which simply requires you to fill out Form 12203 and send it in. If you owe more than that, you'll need to write a formal letter and send it to the Office of Appeals.

Most auditors are quite reasonable and professional during audits. If you're unfortunate enough to have an auditor who is abusive or overly hostile, politely ask them to stop. The Taxpayer Bill of Rights gives every taxpayer "the right to receive prompt, courteous, and professional assistance in their dealings with the IRS," and you don't need to put up with behavior that violates those standards. If confronting the auditor doesn't help, ask for the name of their manager and call to make a complaint. The manager may or may not assign you a different auditor, but this should be enough to get your auditor to treat you more respectfully.

Similarly, you should be polite and respectful to the auditor, not abusive. Remember, the auditor is just doing a job. Treat the auditor the way you would want to be treated by your own customers.