The tech community bets on microgrids, the U.K. has more solar than you think, and 2017 might not be as bad as feared last week in solar.

There was one big story in solar last week: the potential divorce of the co-sponsors of 8point3 Energy Partners. I've covered that here, and will discuss it more in the coming week as I talk to those involved in making decisions about the future of the yieldco.

But for my weekly recap, there was some interesting research that may have a big impact on solar stocks over the next year or two. And two tech giants may even make their mark on solar energy. 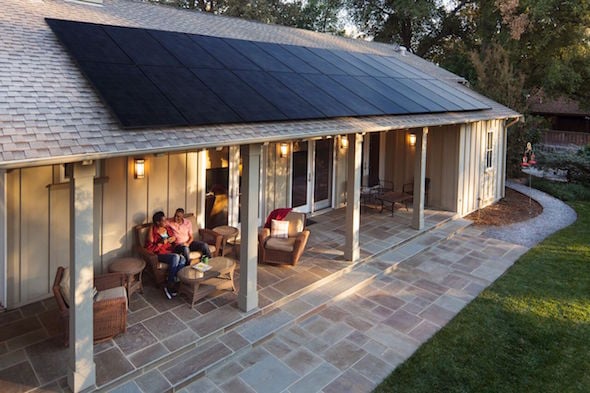 Facebook (META 0.94%) and Microsoft (MSFT 0.52%) are joining with investment firm Allotrope Partners to build a microgrid investment fund that will help bring electricity to developing regions around the world. Between 2018 and 2020, the fund expects to deploy around $50 million in India, Indonesia, and East Africa.

Microgrids have an opportunity to transform the energy landscape in developing regions that don't have access to electricity. Transmission lines are expensive to buildout, but if solar and energy storage can be built cost effectively to serve communities it will be a big win for the industry. And partners like Facebook and Microsoft, which have a vested interest in getting electricity to people around the world, could help advance these efforts by financing needed capital investments.

National Grid (NGG -0.29%) came out with some interesting information last week, saying 2.4 GW of distributed solar was added in the U.K. between February 2016 and February 2017 and another 1.5 GW is expected in the next year. The U.K. isn't exactly a hotbed for solar activity, but it's growing as an important market.

As more markets become multi-GW markets for the solar industry, there are more opportunities for businesses to fill niches in each region, and more stability as they're less dependent on a single market. So, while the U.K. may not seem like a big solar hotspot, it's a key place for distributed solar energy.

A couple of months ago, I wrote that projections in the solar industry were that installations may fall from 74 GW in 2016 to 69 GW globally in 2017. Last week, GTM Research upped that estimate and said that they expect installations to grow to 85 GW this year.

The driver of the increased projections is a new flood of Chinese installations in the first half of 2017 and India's solar market doubling in the past year alone. And as the cost of solar energy falls, the opportunity for the industry only grows. In fact, new projections from GTM Research suggest that solar energy could fall below 2 cents per kWh by the end of this year. That would truly be a game changer for the energy industry.