Twitter (NYSE:TWTR) is all about video in 2017. The company is investing in new premium live content, of which it streamed over 600 hours in the fourth quarter. Management says it attracted over 31 million unique viewers to its live-event streams, about 10% of its total monthly user base. Twitter is also de-emphasizing some of its ad products in favor of video ads, which generally command higher pricing than direct-response ads.

Twitter's top content is sports, which made up 52% of last quarter's streaming hours. But after recently losing its deal with the NFL for the rights to stream Thursday Night Football, and with other major sports broadcast rights locked up through the end of the decade, Twitter is starting to get creative with streaming-content rights. COO Anthony Noto suggests Twitter could work with pay-TV companies and broadcasters to let subscribers stream live channels, like TV Everywhere apps. 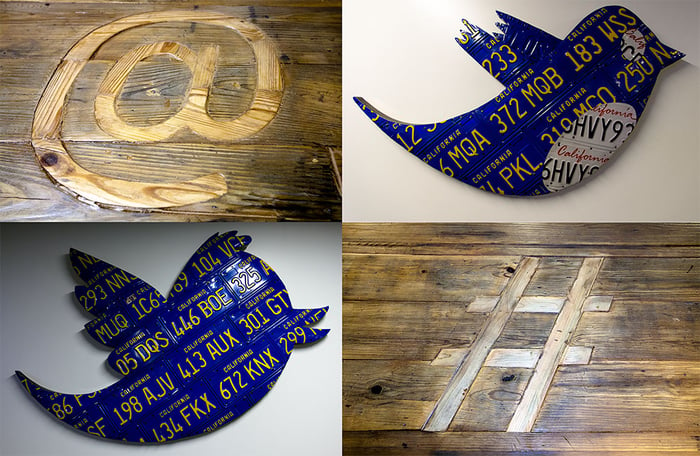 Twitter's plan to stream the broadcasts from other television networks means that it can get the content for a relative discount. While CBS and NBC paid the NFL about $450 million last year to stream Thursday Night Football, Twitter paid just $10 million. What's more, Twitter doesn't have to pay anything to produce the games -- think announcers, cameras, etc.

Twitter's plans to partner with pay-TV will provide it with similar economics. But that also means more limited ad space -- if any, at all.

Noto says Twitter is already in talks with broadcasters like Walt Disney's (NYSE:DIS) ESPN or Sky's Sky Sports in the U.K for the rights to stream sports. Last year, Twitter partnered with ESPN to stream the Wimbledon tennis tournament, but anyone could watch those streams.

It's now working on deals that would require viewers to authenticate a pay-TV subscription. That's important to cable networks like ESPN, which has been bleeding subscribers for years. It's not about to give the world an easy way to stream its best content without a subscription.

Twitter is reportedly in talks with other entertainment networks to stream regular television shows, as well.

Noto believes bringing premium video onto Twitter's platform will provide a better experience for its users. "Bringing the video forward [onto Twitter itself] allows us to give the consumer on one screen the things they're talking about and [a] timeline of the best tweets on Twitter at that moment in time," he told The Telegraph.

Indeed, lots of people talk about sports matches and breaking news as they're happening. There's an entire segment of TV rebroadcasts on some networks that feature the best tweets from the original airing. Bringing them together into one user interface should produce excellent results.

But Twitter hasn't delivered huge audiences in the past. Its Thursday Night Football streams averaged just 265,800 viewers per minute, well below the 10 million to 20 million who regularly tune in to the television broadcasts. What's more, the timeline of tweets alongside the game was mostly annoying rather than entertaining or informational, since there was no filter on whose tweets were displayed.

Twitter will have to execute better in order to add value. And if it doesn't add value to the streams, what's the point of using Twitter over watching regular TV, or streaming on official TV Everywhere apps?

Twitter's biggest social network rival, Facebook (NASDAQ:FB), is also interested in streaming sports. Facebook is using its heft to lock down deals with Major League Soccer and Univision, and it's also in talks with Major League Baseball to stream weekly games.

If Twitter finds itself in a bidding war with Facebook for the rights to stream certain content, it will almost certainly lose. It won the rights to the NFL last year, even though Facebook outbid it. But after the relatively poor performance of its live streams, the NFL went with another higher bidder this year.

Twitter will have to be creative to lock down streaming rights. The move to work with pay-TV providers to authenticate subscriptions is smart, but it better hope that broadcasters don't take Twitter's deals and turn around and offer them to Facebook or another competitor.