Please ensure Javascript is enabled for purposes of website accessibility
Log In Help Join The Motley Fool
Free Article Join Over 1 Million Premium Members And Get More In-Depth Stock Guidance and Research
By Lee Samaha - Apr 10, 2017 at 9:13AM

MSC Industrial Direct's (MSM -3.02%) second-quarter earnings came in broadly ahead of internal expectations, and management served notice of continued growth going forward. Let's take a look at the earnings and guidance from an upbeat quarter.

CEO Erik Gershwind talked of improvement after two years of a "a deep and prolonged industrial recession," and it showed up in the headline numbers from the second quarter:

In short, the numbers came in better than guidance, although given the strength in sales growth, investors might have expected a bit more on margins. 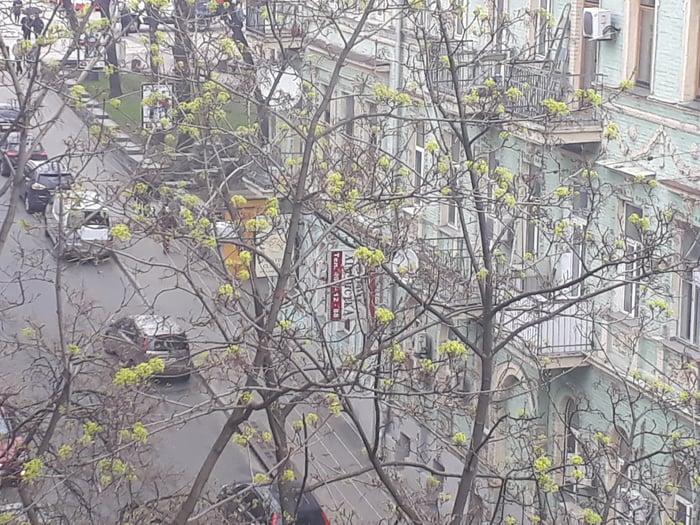 The budding shoots of recovery are in place for MSC Industrial. Image source: Author.

Clearly management is expecting conditions to continue to improve as the average daily sales growth rate is forecast to increase in the third quarter.

In common with other industrial wholesalers, MSC Industrial has limited visibility on its future sales, therefore management's commentary is reflective of current market conditions. That said, Gershwind described an improving environment, and there is a linear pattern to it, which suggests it's part of a trend. January built on "December's return to growth," February came up against a difficult comparison from last year, but growth picked up in March.

According to Gershwind, "The growing optimism in the industrial economy has continued as the outlook has turned noticeably more positive over the past two quarters." Moreover, the improvements were across a broad range of manufacturing sectors, including its core metalworking customers.

As noted above, margin performance wasn't spectacular, and it's partly due to what Gershwind describes as a pricing environment that "remains challenging." As a result, MSC Industrial implemented a "modest midyear price increase in February" which wasn't material to the second quarter. Moreover, Gershwind doesn't expect it to be in the third quarter, either. While pricing conditions are obviously contingent upon the strength of the recovery, investors can be forgiven for expecting a bit more at this stage.

The company's goals of expanding large national accounts and taking market share in a largely fragmented industry appear to be on track. MSC Industrial's national accounts grew more than the company average, and Gershwind described the "funnel for large customers" as remaining strong.

It was a good quarter for MSC Industrial, and investors will be looking for more growth in the quarters to come. The key will be to translate improving market conditions into super-profitable growth through a combination of pricing increases and margin improvements, while continuing to further the company's long-term aims. Margin expansion is probably what investors need to focus on now.