Legendary investor Warren Buffett follows a simple investment strategy: Buy stocks of high-quality companies with strong moats and competitive advantages and hold them for several years, if not decades. The success of Buffett's ideology is reflected in his conglomerate Berkshire Hathaway's (BRK.A 1.62%) (BRK.B 1.47%) jaw-dropping performance over the years: The stock has delivered annual compounded returns of 20.8%, or gains of almost 2 million percent since 1965.

No wonder, then, that investors closely follow Buffett and wish to emulate his investing ideas. While following any investment guru blindly isn't a great idea, owning some Buffett stocks could certainly prove a worthwhile decision. With that in mind, our contributors believe International Business Machines (IBM -0.25%), U.S. Bancorp (USB 1.47%), and USG Corporation (USG) are three top Warren Buffett stocks you might want to consider buying now. Here's why.

A big bet on Big Blue

Tim Green (International Business Machines): While IBM is no longer Buffett's largest technology holding after the Oracle invested billions in Apple, Buffett is still betting that IBM will be worth more in the future. As of the end of 2016, Berkshire owned more than $14 billion worth of IBM shares. That amount has been buoyed by a surging stock price, with shares of IBM soaring 20% in 2016. 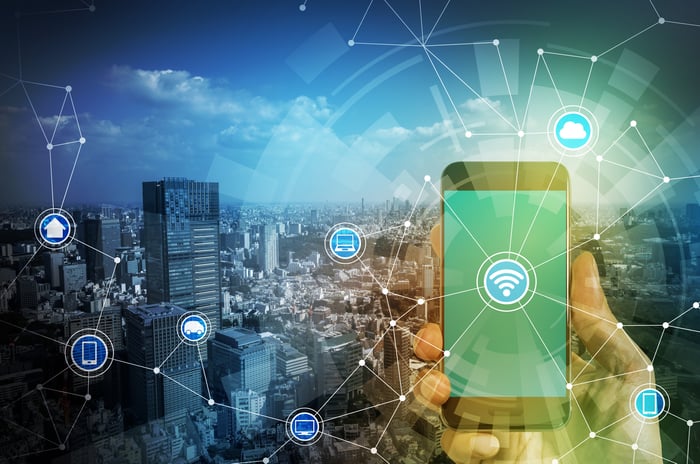 After years of declining revenue and earnings, IBM expects its transformation to finally begin bearing fruit this year. The company has guided for the first increase in adjusted earnings per share in years, driven by rapid growth in its strategic imperatives, which include cloud computing, analytics, and security.

One benefit IBM enjoys, and one reason that Buffett was attracted to the stock in the first place, is a vast array of existing relationships with large organizations. A staggering 97% of the world's largest banks use IBM products, 90% of all global credit card transactions are processed on IBM mainframes, and 80% of global retailers rely on IBM solutions. As IBM continues to transform itself, these relationships provide both stability and opportunities for growth.

IBM is set to report its first-quarter results on April 18. With the stock still trading for just 12.7 times adjusted earnings guidance, now is the time to pick up shares of this Warren Buffett stock.

A bank for the long haul

Jordan Wathen (U.S. Bancorp): U.S. Bancorp has had a place in Berkshire's portfolio for more than a decade, and for good reason -- it's a bank stock you really can buy and hold.

U.S. Bancorp has been a tremendously profitable bank for a very long time, earning more than 1% on assets in all but one of the last 10 years (2009). Profits are the result of careful underwriting, as loan losses peaked at less than 2.2% of average loans in 2010, when U.S. Bancorp had a third of its loan book tied up in credit card and home equity loans. Given the riskiness of such credits, it's impressive how low its losses were during the Great Financial Crisis. (Learn more: My colleague John Maxfield recently interviewed its soon-to-be-departing CEO.)

Diversified business lines that range from payments to mortgage banking to investment management give the bank stable income streams that help it sail through periods of elevated credit stress while geographically concentrated deposits help it maintain operational efficiency. The bank pays about 0.28% on its average deposit, and noninterest expenses consume just under 45% of net revenue. Most regional bank executives would love to have its low-cost deposit base or its efficient operating structure, let alone both. I wouldn't be surprised if U.S. Bancorp is in the Berkshire portfolio for another decade to come.

Neha Chamaria (USG): USG might not be as popular as the other two stocks my fellow Fools suggest above, but this construction materials stock remains an integral part of Buffett's portfolio -- he owned a 26.67% stake in the company as of Dec. 31, 2016. You might also be surprised to learn that Buffett had a major hand in turning USG around through financial support during the housing bubble. Today, USG is a much stronger company that looks primed to benefit from a potential uptick in construction spending under Donald Trump's presidency. 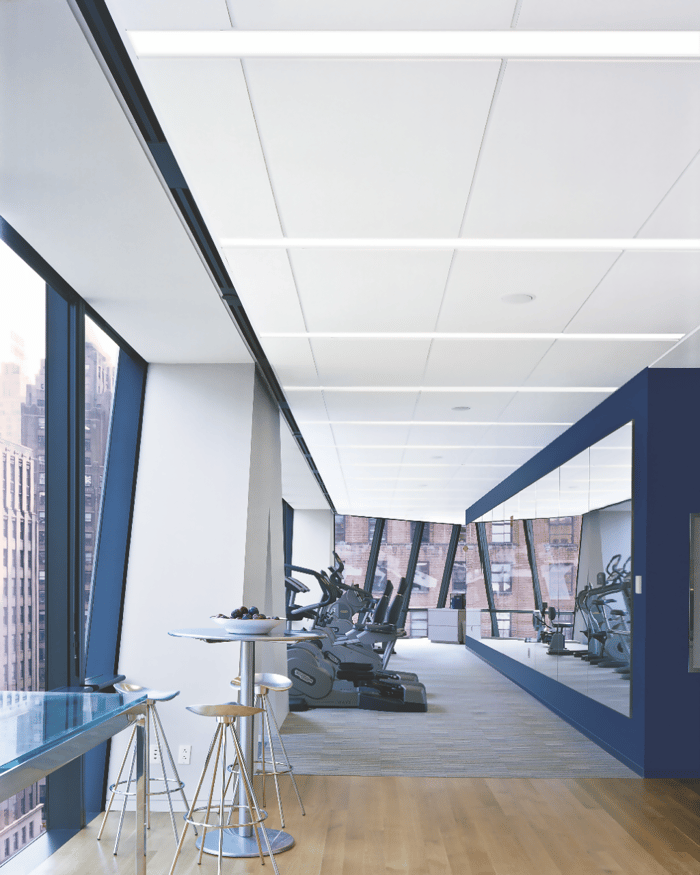 Better known for its Sheetrock drywall brand, USG is North America's largest gypsum wallboard manufacturer as well as one of the leading manufacturers of building materials like roofboard, cornice, ceiling applications, and insulation products.

Going forward, USG is well positioned to capitalize on the ongoing strength in the U.S. housing and commercial construction and remodeling markets as reflected by the broader upward trends in housing starts and leading economic indicators like the Architectural Billing Index and Leading Indicator of Remodeling Activity.

USG shares are up 8% year to date, but there could still be significant upside left given that it's still trading below its own five-year as well as industry average price-to-sales, price-to-cash flow, and price-to-book value ratios. I don't think you'd go wrong with this Buffett stock.

Why USG Corporation Stock Got Built Up Today