Shares of AmTrust Financial Services, Inc. (AFSI) are trading down by about 25% as of 11:45 a.m. EDT. The stock is falling after The Wall Street Journal reported that there may be a whole new depth to the company's accounting problems that could date back to as early as 2009. 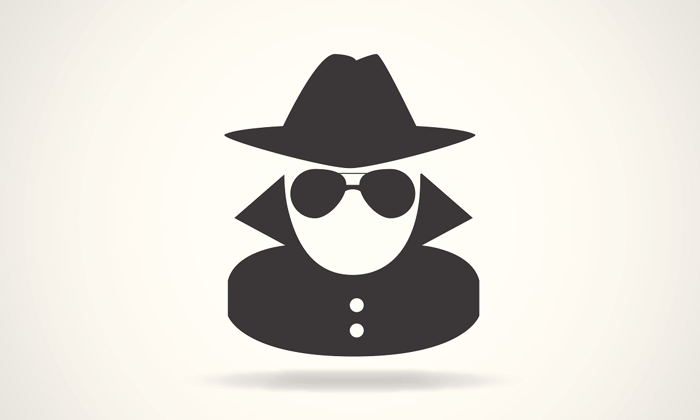 Using the information obtained from access to internal documents, a group that includes the whistleblowing auditor and Harry Markopolos believes that there may be material accounting problems going back to 2009 that may have added as much as $277 million to operating income, according the The Wall Street Journal.

Most troubling is that the timeline of the problematic accounting practices may span from 2009 to 2012. AmTrust's most recent restatement went back only to 2014, suggesting that its new auditor wasn't responsible for double-checking what could be a period of particularly aggressive or even illegal accounting.

The appearance of the Markopolos name usually isn't a good sign. As a frequent participant in whistleblower programs, Markopolos and team effectively earn their money on commission, getting paid only when their investigative work finds fraud or illegal activity in an entity that regulators can hit with penalties.

Investors know that whistleblowers' paydays are an all-or-nothing event, so they're likely to spend time on ideas where they are most certain fraud or other illegal activity will be found. Markopolos' appearance after an auditor change and restated financials is all the reason many need to rush to the sidelines.