Facebook (META 1.70%) has said that demand from advertisers is one of the three key factors driving the company's mind-boggling revenue growth recently. (The other two are increasing ad load and growth in the time users spend on the platform). Fortunately, if Facebook's recent growth in active advertisers is any indication, this key driver remains intact and robust.

More advertisers are active on Facebook than ever before 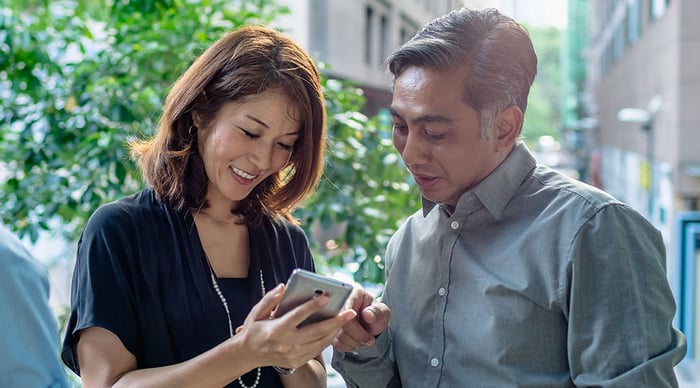 This is good news for Facebook investors. Since Facebook's revenue growth is expected to come down in 2017 as the company laps tough revenue growth comparisons in year-ago periods, and as Facebook's ad load growth tapers off and subsequently contributes less to growth, it's good to see one of the key factors that has historically fueled Facebook's growth continuing strongly.

In addition, Facebook previously said it has benefited not only from an increasing number of advertisers buying ad products, but from advertisers opting to use more of Facebook's available ad products. And considering that Facebook hasn't slowed down its pace of improving its ad products, it's likely that more advertisers are continuing to expand their marketing campaigns on the platform. 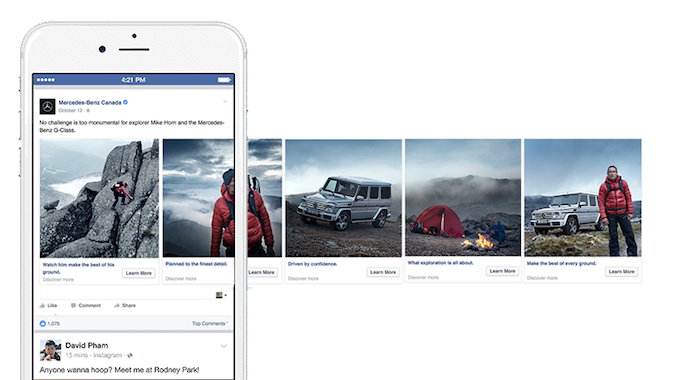 Going further, Facebook's total number of businesses using Pages is still growing rapidly. The company's 65 million businesses using Pages reported in its fourth-quarter earnings call was up from 60 million in the prior quarter and 50 million in the fourth quarter of 2015. So, Facebook's addressable market of businesses already on its platform that it can convince to pay for ads on the social network is still growing nicely.

Going forward, Facebook continues to believe it can grow its advertising business. This boils down to three priorities, Sandberg explained in Facebook's most recent earnings call: "We continue to focus on our three priorities, capitalizing on the shift to mobile, growing the number of marketers using our ad products, and making our ads more relevant and effective."