A possible bidding war for Straight Path Communications has lit a fire under the satellite services stock.

Shares of mobile satellite services provider Globalstar (GSAT 1.60%) jumped on Monday following news that Straight Path Communications (NYSEMKT: STRP) may be the subject of a bidding war between AT&T and Verizon. At 3:45 p.m. EDT, Globalstar stock was up about 11%, while Straight Path's was up 22%.

AT&T announced on April 10 that it had agreed to acquire Straight Path in an effort to support development of 5G technologies. Straight Path owns a nationwide portfolio of millimeter wave spectrum, valuable to AT&T in an increasingly competitive wireless market. AT&T planned to pay $1.25 billion for Straight Path, or $1.6 billion inclusive of liabilities.

Shares of Globalstar, which recently received approval from the Federal Communications Commission to build a low-power terrestrial network with some of its satellite spectrum, rose following that news. Verizon is now reportedly considering topping AT&T's bid, starting what could end up being a bidding war between the two top wireless companies in the U.S. 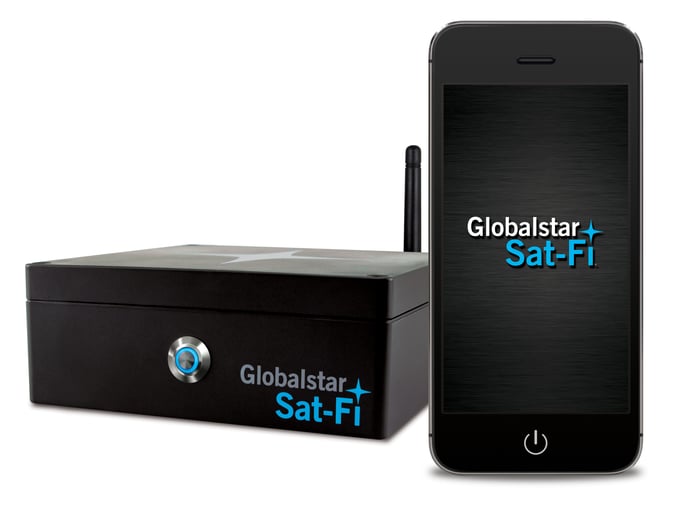 This prospect sent shares of Globalstar even higher. There have been no reports that Globalstar is an acquisition target, but investors are betting that a buyout is now more likely.

Globalstar is a volatile stock that has dropped significantly since peaking in 2014. While a major rebound since late 2016, driven by the FCC approval, has undone some of that decline, Globalstar remains a risky investment, to say the least.

With the wireless industry getting more competitive, it's possible that Globalstar will become an acquisition target. But at the moment, that's pure speculation.