The snack-food maker was slipping on a weak preliminary earnings report.

Shares of Snyder's-Lance Inc (LNCE) were taking a spill today after the snack-maker turned in a disappointing preliminary earnings report and as it announced a CEO transition plan.

The owner of snack-food brands including Kettle and Cape Cod chips as well as its namesake brands said that first-quarter earnings would come in well below prior guidance as management projected revenue of $530 million to $532 million, compared to analysts' expectations of $551.2 million. 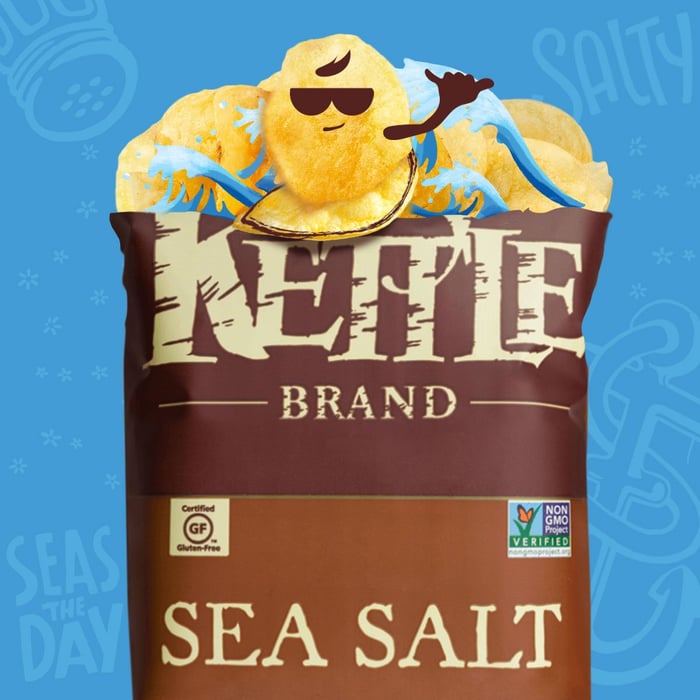 Separately, the company also said that CEO Carl Lee would retire after 12 years with the company, and that he would be replaced on an interim basis by Brian Driscoll, who served as CEO of Diamond Foods, which Snyder's-Lance acquired a year ago. The board is conducting a search for a permanent candidate, though Driscoll is considered "a strong candidate for that role."

Given the poor performance in the first quarter and the reduction in the full-year outlook, it's easy to see why shares are falling today. Snyder's-Lance will provide its full quarterly earnings report on May 8.

Are These 3 Big Brand Stocks Wildly Overvalued?
Are These Snack Companies Wise Investments?