Please ensure Javascript is enabled for purposes of website accessibility
Log In Help Join The Motley Fool
Free Article Join Over 1 Million Premium Members And Get More In-Depth Stock Guidance and Research
By Bradley Seth McNew - Apr 18, 2017 at 7:11AM

Earnings blew right past analyst estimates in the recent quarter -- so why did the stock still get hammered?

Even though Nike (NKE -0.09%) crushed Wall Street earnings estimates in the most recent quarter, the market wasn't happy and sent its stock tanking after the release. A few weeks later, the stock still can't seem to catch much of a break, as analysts have been calling the earnings "low quality" and questioning the brand's future growth potential amid slowing sales.

Here's why the market wasn't happy with Nike's growing earnings, and what long-term investors should be watching now.

For the fiscal third quarter, whose results were released in late March, Nike put up sales growth of just 5% year over, yet the company's earnings surged -- earnings per share grew 24% over Q3 2016. Compare those earnings with rivals such as Under Armour (UAA -2.52%) (UA -3.28%) and lululemon athletica (LULU -1.14%).

How can Nike have such a wide gap between sales growth and earnings growth? The company does seem to be doing a good job of controlling its operational costs, and it also deployed capital to buy back shares over the past year. However, much of the benefit came from an even lower tax rate than usual. For the quarter, Nike paid an effective tax rate of just 13.8%, compared with 16.3% in the same quarter last year. The decrease was due in part to a higher mix of total sales from foreign markets where its tax liability is generally low, as well as a "reduction in tax reserves," as Nike CFO Andy Campion said during the earnings call.

Since earnings growth wasn't due to sales growth, but due to taxes and cost-cutting that probably can't continue to boost earnings growth forever, analysts called the earnings beat "low quality," and focused their attention on declining gross margins. The athletes chosen by Nike in its quest to help someone break a two-hour marathon for the first time ever. Image source: Nike.

Can Nike turn it around?

Nike probably can't continue to drive its effective tax rate much lower, and even if it can continue to cut costs and buy back its own stock to increase earnings per share, that's not an effective long-term growth strategy. Instead, the market is going to want to see signs that the company can reignite sales growth so that its earnings will continue to grow but become "high quality" once more.

So what is the company doing to boost sales? Nike will certainly be focused on continuing to drive higher international revenue. Though it already gets more than half of its sales from international markets, the company is looking to fuel those markets with an increased focus on serving the needs of athletes in China, Western Europe, and other growth regions.

With such a large portion of international sales, Nike has been hurt by the strong dollar, but if that cycle shifts, as currency fluctuations tend to eventually do, Nike will certainly benefit. In the recent quarter, while reported sales grew just 5%, sales adjusted for currency fluctuations during the year grew 7%, year over year. In China and emerging markets, that adjusted sales growth was 15% and 13%, respectively, over the prior-year quarter. 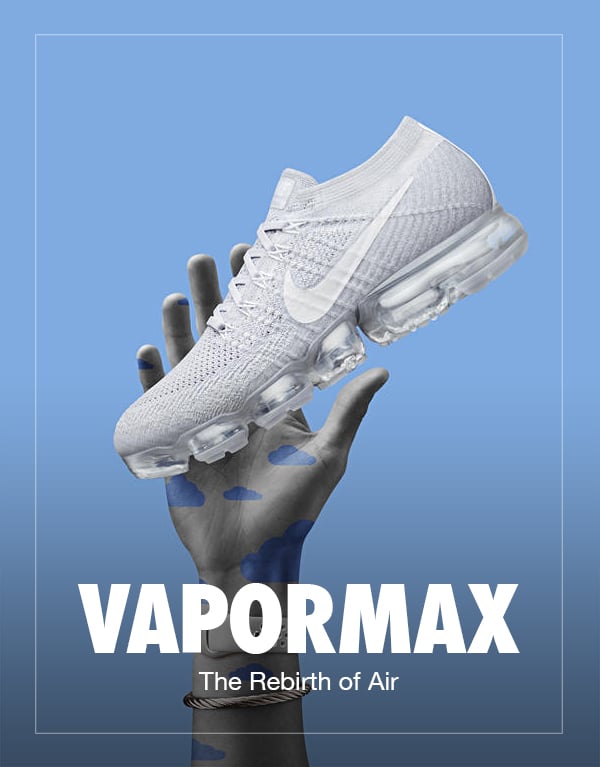 While international expansion should continue to help, the most important thing to watch in the quarter and year ahead is Nike's ability to raise average selling prices, which would grow revenue and gross margin together. Nike has suffered with too much inventory and the need for discounting to clear it out of overstuffed channels. Management has worked to decrease that excess inventory over the past few quarters, and it seems to be working, as inventories rose 7% during the quarter, in part to because of higher average cost and also to support direct-to-consumer channels, but with total wholesale inventory units down 3% -- exactly where the company wants to be to (hopefully) increase total sales and gross margin going forward.

Management announced recently that it plans to cut 25% of Nike's styles as part of a program called "Edit-to-amplify," focusing instead on the 75% of products that make up 99% of sales. The company is also advancing its manufacturing capabilities to get product to market faster which should help reduce the need for long lead times on new styles or features, and getting stuck with inventory that goes out of fashion or misses a specific season. These initiatives should help gross margin both short and long term.

Of course, Nike's best chance for long-term gains is to continue innovating, and to grow its total market share by producing top-notch gear that delivers on what athletes and athleisure wearers worldwide are looking for. That's certainly a harder thing to quantify, but investors should have confidence in Nike's track record of doing so. Nike will undoubtedly continue to face growth pressure in the quarters and years to come, but as international sales continue to outpace North America's sluggish growth and average selling prices go up -- Nike could start posting higher-quality earnings that please the market going forward.