Please ensure Javascript is enabled for purposes of website accessibility
Log In Help Join The Motley Fool
Free Article Join Over 1 Million Premium Members And Get More In-Depth Stock Guidance and Research
By Ashraf Eassa - Updated May 30, 2017 at 4:51PM

This Fool offers up three things investors should consider when evaluating an Apple supplier stock for purchase.

In a previous column, I offered some commentary on whether being an Apple (AAPL 2.14%) supplier is a positive or a negative. I noted that being an Apple supplier can be a huge positive, especially if such a supplier plays its cards right by using its windfall from Apple's business to diversify its customer base and expand into other areas.

At the same time, because Apple tends to bring so much business to the table, the risk of losing Apple's business means that if Apple decides to ditch a supplier, though vertical integration or simply by switching to an alternative vendor, the results for that supplier can range from painful to game-ending. 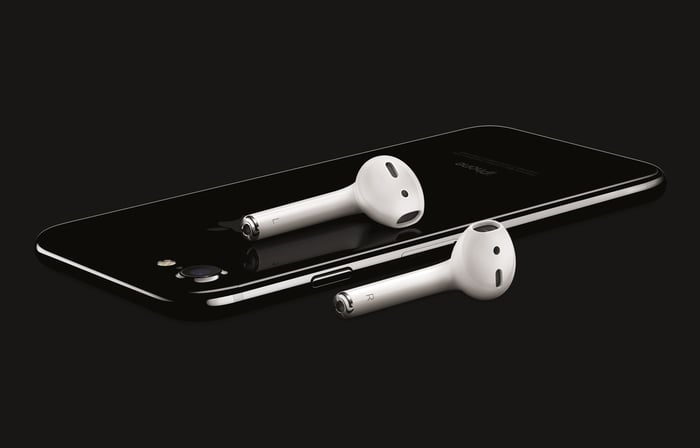 I'd like to offer three tips that investors may want to consider when evaluating whether to buy stock of an Apple supplier.

Apple is one of the world's most profitable technology companies, and it didn't get there by paying more than necessary for components. If a supplier offers components and technologies that are relatively rare and/or specialized, then it's at a lower risk of being replaced, either by another third-party solution or an internal solution, than if said supplier offers components that are generally available from a broad range of vendors.

An example of a supplier that has "rare, differentiated" technologies is Taiwan Semiconductor Manufacturing Company (TSM 1.50%), the manufacturer of Apple's A-series applications processors, as well as other auxiliary chips inside of Apple's iPhone. 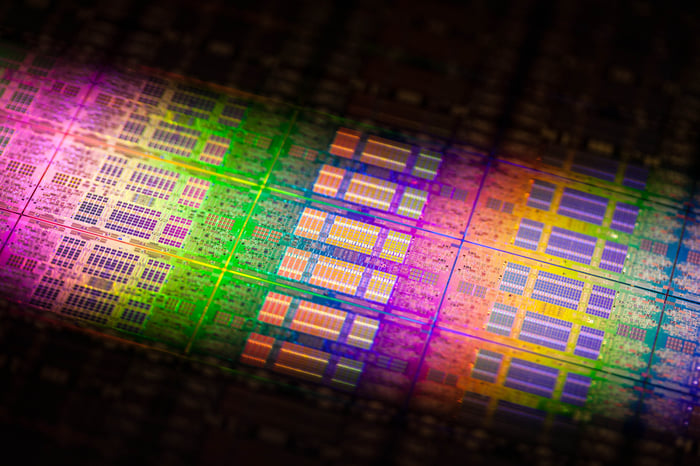 Remember that chip performance and power efficiency are very important to Apple, so having the best chip-manufacturing technology -- or at least the best general-purpose foundry -- is what I'd call "rare" and "differentiated."

Look for high barriers to entry

Even if a technology is rare and/or specialized, that's not necessarily enough to prevent Apple from building an in-house team to roll its own, especially if that technology is strategic.

Investors should therefore look for suppliers that build products and technologies with extremely high barriers to entry. Those barriers can come in multiple forms, ranging from capital intensity to substantial intellectual-property hurdles to simply such a high degree of specialization that the industry's know-how is concentrated in very few corporate entities.

For example, Apple is unlikely to build its own chip-manufacturing plants to cut out TSMC, for several reasons. First, chip manufacturing is exceptionally capital intensive, and Apple would take on a substantial amount of risk by trying to own and operate its own factories designed to service just its own chip needs.

Beyond that, the know-how required to build competitive, viable cutting-edge manufacturing recipes is exceptionally hard -- there are only four companies left in the industry that are even trying, and only three are arguably succeeding.

Another example of a supplier that offers a technology with high intellectual-property hurdles is ARM Holdings, which licenses the right to build processors compatible with the ARM instruction set architecture. Every iOS app is designed to run on ARM-compatible processors, so for Apple to try to transition away to an alternative instruction set, such as MIPS64 or a custom instruction set, would be a substantial and difficult undertaking.

Look for technologies that clearly affect the user experience

There are examples of companies with rare and differentiated technologies and whose technologies offer high barriers to entry that still manage to lose business and share.

For example, wireless-chip maker Qualcomm (QCOM 2.34%) has a rare, differentiated technology with its cellular modems, and there are very few companies that can even build cellular modems to begin with -- yet it lost significant share to Intel (INTC 1.46%) in Apple's iPhone 7 lineup. 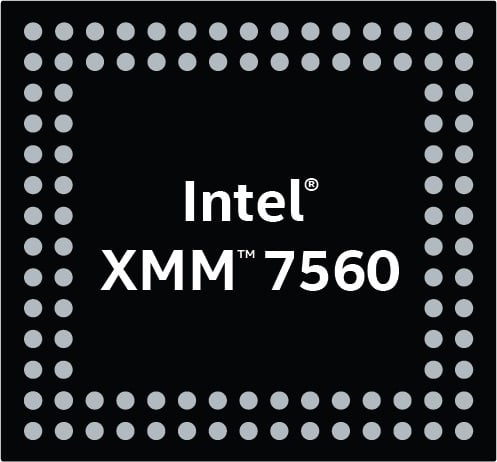 Intel won this share with a modem that had an obviously inferior feature set and, according to at least one set of performance tests, delivered worse real-world performance.

The problem in this case was that cellular modem performance isn't something typical mainstream reviews talk about, nor is it something users can easily measure, since cellular performance depends on so many factors beyond the technology inside the phone.

And to be blunt, it's not something Apple's customers seem to care about. Apple's iPhones tend to be behind the latest Android phones in terms of modem technology year in and year out, yet that doesn't seem to have hurt them.

So when picking Apple suppliers, it's important to not just make sure that they have rare or differentiated tech and high barriers to entry to developing that tech. You also want to make sure the tech matters to consumers and/or can be used as an effective selling point.